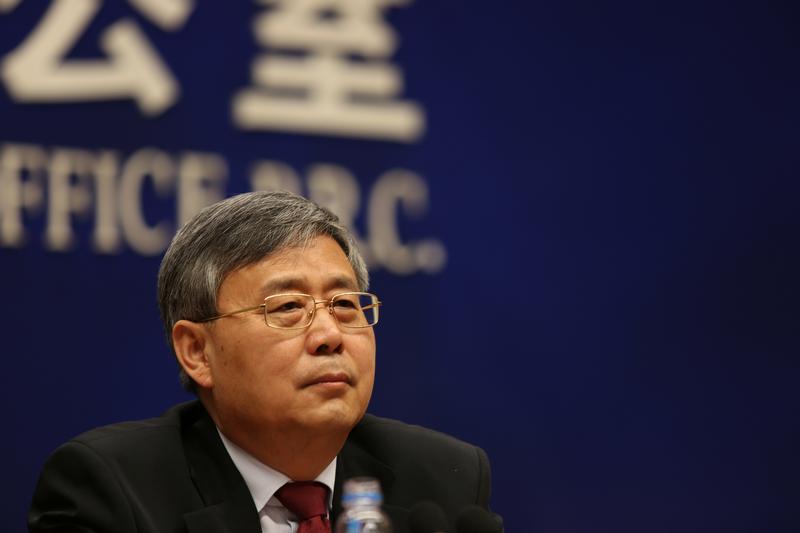 The head of the banking and insurance regulator may also become party chief at the People’s Bank of China. Guo Shuqing would outrank new Governor Yi Gang, making for an awkward combination. Guo might be the more effective reformer, but his brash style could unsettle markets.

Guo Shuqing, the head of China’s newly combined banking and insurance regulator, will also become Communist Party chief of the People's Bank of China, sources with knowledge of the matter told Reuters on March 25.

That would make Guo senior to the recently appointed PBOC Governor Yi Gang, and divide management of the central bank between the two. The prior governor, Zhou Xiaochuan, held both positions.

Guo, who speaks good English, has more diverse political experience than U.S.-trained economist Yi. Guo has worked as a banker, as head of the China Securities Regulatory Commission, and as governor of Shandong province.