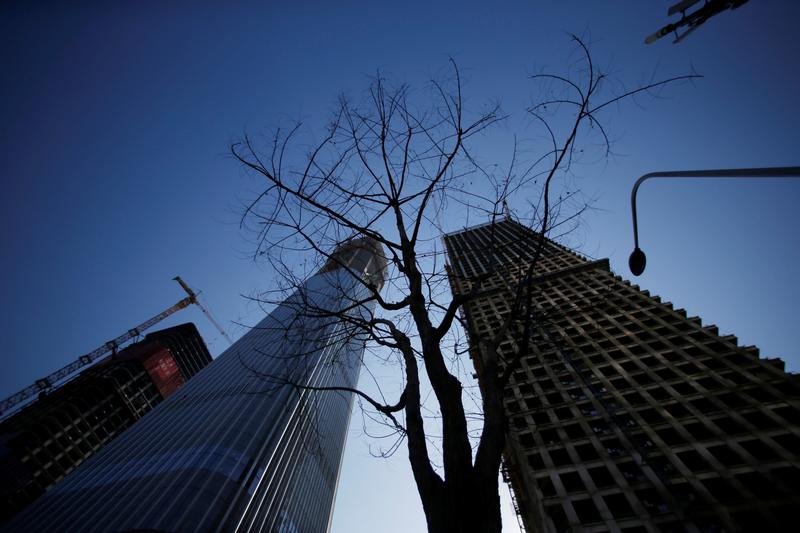 Shadow bank lending slowed sharply in May, and investment growth slipped to just 6.1 pct. For now, Beijing’s target of increasing GDP by 6.5 pct annually is safe. But officials will be thinking about creative ways to keep credit flowing, even as they discourage riskier behaviour.

Growth in urban fixed-asset investment in China unexpectedly slowed to 6.1 percent in the year to May, official data showed on June 14. The figure measures spending on roads, factories, and so on compared to the same period a year earlier. A Reuters poll of analysts put the average forecast at 7.0 percent, in line with growth in the first four months of the year.

Total social financing, a broad measure of credit flow in the economy, declined to 761 billion yuan ($119 billion) in May from 1.56 trillion yuan in April, the central bank reported on June 12. Banks extended 1.15 trillion yuan in net new yuan-denominated loans, fewer than the 1.2 trillion yuan average forecast by a Reuters poll of analysts.