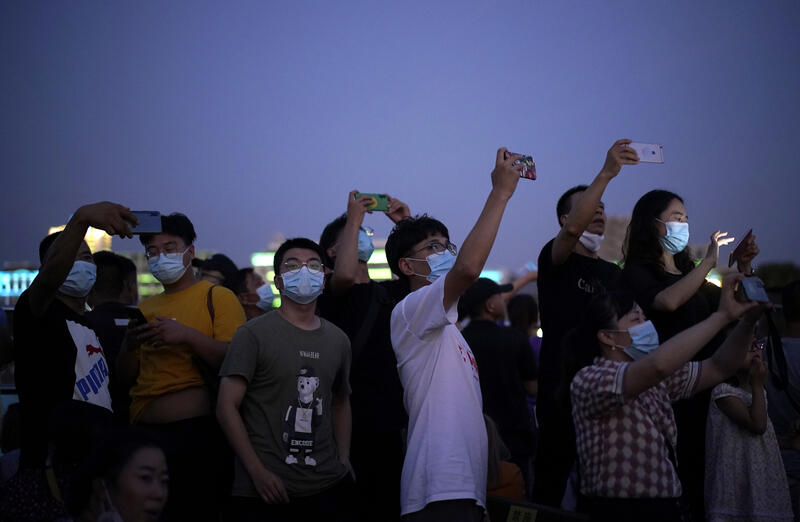 With overseas destinations off limits, Chinese businesses will hope for a repeat of last year’s $200 bln domestic splurge during Golden Week. That will boost consumption without juicing imports. As Beijing turns inward, trade partners have reason to fear the model will stick.

China’s national holiday, widely known as Golden Week, will run from Oct. 1 through Oct. 8. During the same period in 2019, people made nearly 800 million trips and 7 million people travelled abroad, according to Chinese government data. Overall revenue from retail and dining rose to $213 billion during that period.

Ahead of this year’s holiday, more domestic air bookings were made between Oct. 1 and Sept. 14 than in the year-earlier period, Reuters reported on Sept. 28 citing data from online travel service Qunar.