Safe at any speed 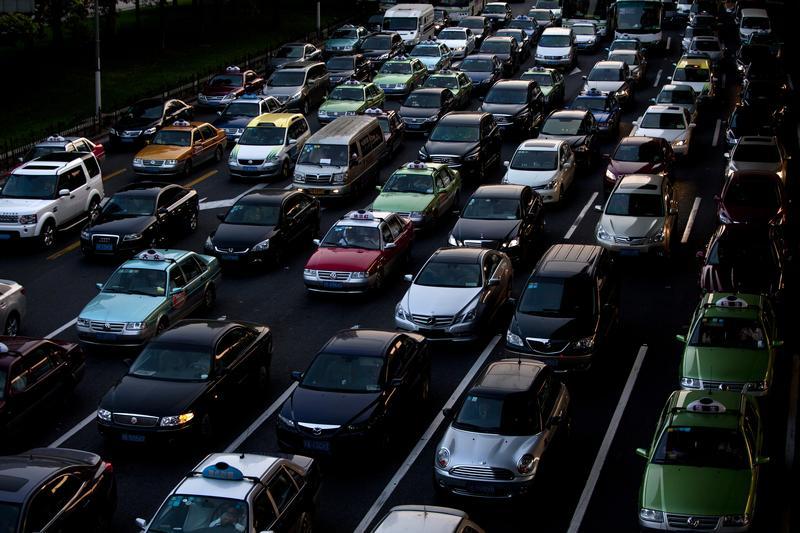 China loves to do things big, and that includes buying cars. The country accounted for 85 percent of the expansion in the global automobile market last year. China’s growth may down-shift to 10 percent this year, according to consultancy IHS, as top cities introduce caps on new car-buying. Even then, it remains the world’s most important car market.

Last year was an exceptional one for selling autos in the People’s Republic. Dealers shifted almost 22 million passenger cars, according to the Chinese Association of Automobile Manufacturers. That was almost 14 percent more than in 2012, the highest growth rate in three years.

This year, China will likely lose its position as the world’s fastest-growing car market to Indonesia. Yet even at slower speeds, Nomura forecasts that Chinese drivers will buy 2.22 million more cars than in 2013. The next largest market, the United States, will expand by less than a third of that figure. Europe will barely grow, while Japanese car sales will contract. That makes doing well in China’s all the more important for foreign manufacturers.

China’s slowdown may not even be entirely due to economic factors. The central government will this year impose caps on new vehicle purchases in large cities like Beijing and Guangzhou as part of its strategy to reduce pollution. However, demand in third- and fourth-tier cities will present new opportunities.

Dramatic growth offers big rewards for manufacturers who get it right. Ford’s sales in China rose by 50 percent to 936,000 year-on-year as it wooed buyers with its Focus compact sedan and took advantage of a booming desire for larger SUVs. By contrast, Toyota has still not fully regained the market share it lost in 2012, when diplomatic tensions prompted Chinese protestors to boycott Japanese cars.

Forecasting Chinese car demand is notoriously tricky: growth in 2013 was double analysts’ forecasts at the beginning of the year. Even in the unlikely event that the market expanded by just 3 percent this year, the increase in new car sales would be the same as in the United States. China will continue to mean the world for global car makers.

Lines of cars are pictured during a rush hour traffic jam in central Shanghai July 11, 2013.

Almost 22 million new passenger cars were sold in China in 2013, an increase of 13.9 percent on the previous year, the Chinese Association of Automobile Manufacturers reported on Jan. 9.

During the period of January to November in 2013, the most recent period for which data was available, foreign car brands held almost 60 percent of the market, up from roughly 58 percent during the same period in 2012.

According to consultancy IHS, Ford had the best selling car last year in China. Ford said it sold over 400,000 of its Focus model, up 36 percent from the 2012 figure.

(The description of Ford’s sales figures in paragraph five has been corrected.)