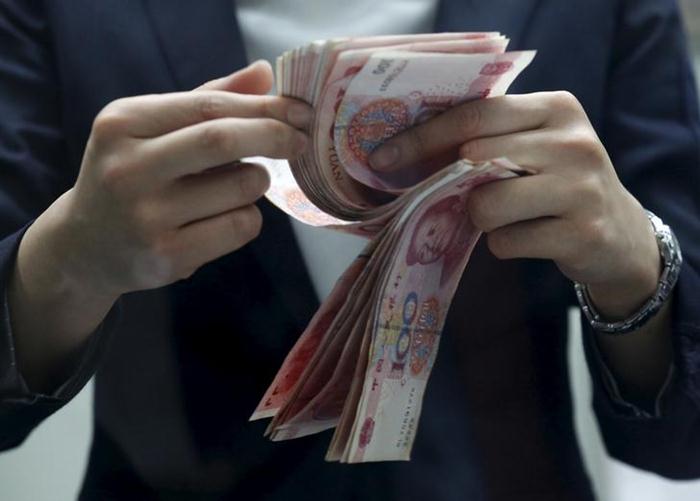 The People’s Republic may create a more powerful financial watchdog with the teeth to prevent a repeat of last summer’s policy missteps. The new body would boost policy coordination. But the power of top party leaders and provincial officials means it will still lack real bite.

A clerk counts Chinese 100 yuan banknotes at a branch of a foreign bank in Beijing January 4, 2016.

China has asked Britain for advice on plans to create a financial super-regulator, as it looks to improve financial oversight following last year’s stock market crash, sources with knowledge of the talks told Reuters on May 14.

Weaknesses in Chinese regulation were exposed last summer when China’s stock markets lost a third of their value in a month, having soared 150 percent in the previous 12 months.

Government and regulators rushed out a series of measures to arrest the crash, including limiting short-selling, stopping new listings and strong-arming big funds to buy more stocks.

The discussions between representatives from China and Britain’s Foreign Office and Treasury signal Beijing’s growing willingness to seek outside help to improve regulation of its financial infrastructure, in a bid to increase transparency, reduce systemic risk, and stop companies exploiting loopholes.