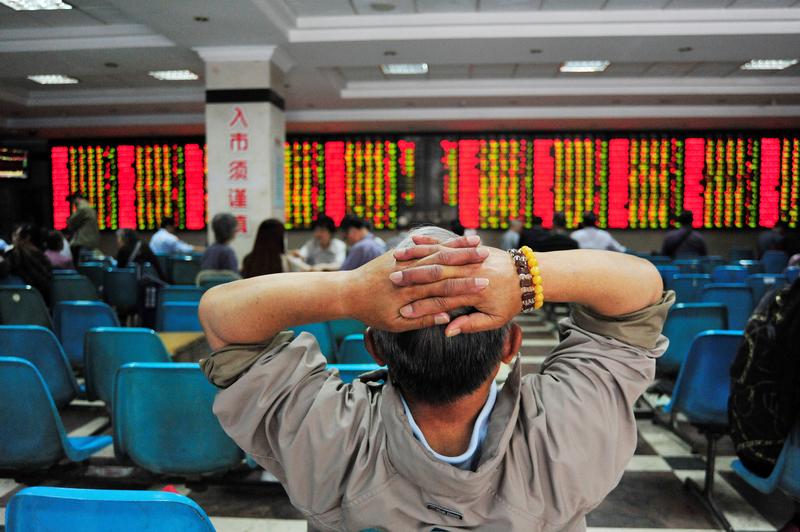 China’s securities regulator credits a crackdown on financial risk for rallying indexes, cutting volatility and rationalising prices. Thus, curbs on derivatives in place since 2015 have been lifted. Officials have learned worryingly little about moral hazard since the last crash.

An investor looks at an electronic board showing stock information at a brokerage house in Nanjing, China May 24, 2017. REUTERS/Stringer ATTENTION EDITORS - THIS IMAGE WAS PROVIDED BY A THIRD PARTY. EDITORIAL USE ONLY. CHINA OUT. - RTX37DIY

China's stock indexes are steadily rising amid lower market volatility, an indication of the success of government efforts to guard against financial risk, China's securities regulator said on Aug. 15.

The China Securities Regulatory Commission also said that all curbs on index futures trading, which it began relaxing in February, had been removed. The curbs were put in place in 2015 as officials attempted to stem a stock market crash in which the benchmark CSI300 index lost nearly 50 percent in six months.

The CSI300, which tracks the largest listed companies trading in Shanghai and Shenzhen, has risen 12 percent year to date.