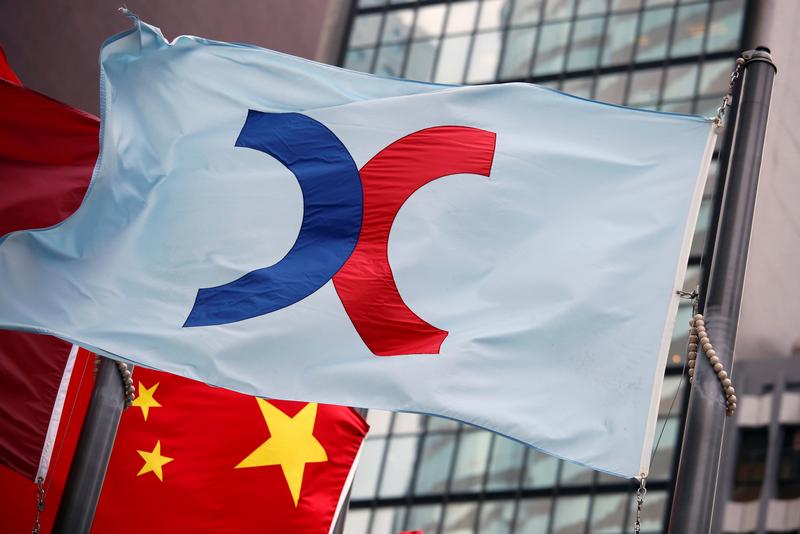 Hong Kong Exchanges and Clearing on May 9 said earnings in the three months to March increased 49 percent from a year earlier to a record high of HK$2.6 billion ($331 million).

HKEX, which operates the city’s stock exchange, said average daily turnover of shares, warrants and other securities increased 97 percent to HK$146 billion, making it the second-busiest quarter after the three months ending in June 2015.

Chinese smartphone-maker Xiaomi on May 3 filed for an initial public offering in Hong Kong. The listing could value the company at up to $80 billion, according to a person familiar with the deal.