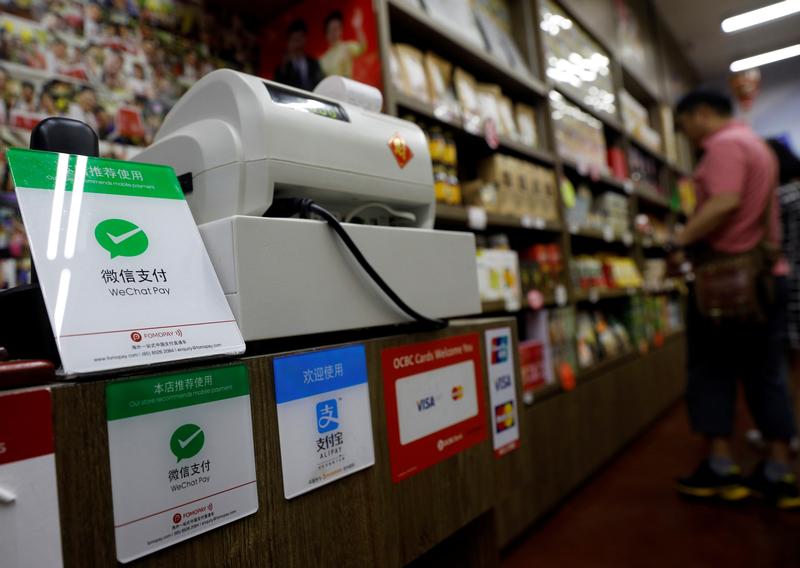 As Washington and New Delhi block Chinese apps, fast-growing markets like Indonesia and Vietnam have gained importance for mainland technology firms. Early movers like Alibaba found limited traction in the region, but the next wave is nimbler, and may enjoy more success.