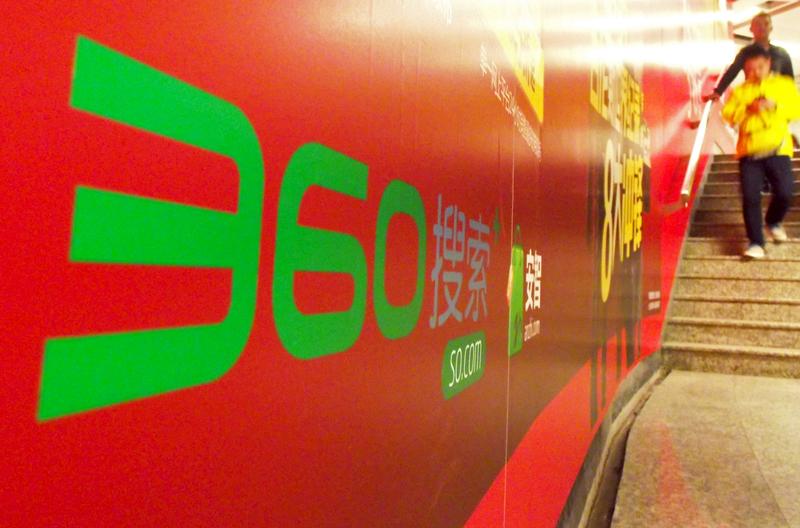 Zhou Hongyi led a $9 bln buyout of his U.S.-listed antivirus firm in 2016. Now its successor is trading in China at $56 bln. That far outstrips what most hedge funds or commodity traders achieve in years of arbitraging price gaps. Alas for copycats, this is not easy to follow.

Shares of 360 Security Technology, the successor to U.S. listed Qihoo 360, began trading in Shanghai on Feb. 28.

That followed the completion of a reverse merger with Shanghai-listed elevator manufacturer SJEC, first announced in November.

In July 2016, Qihoo delisted from the New York Stock Exchange in a $9.3 billion management buyout.