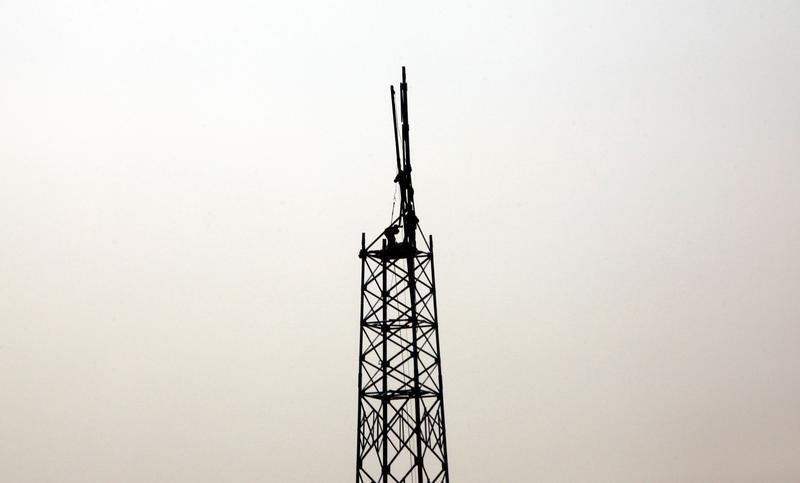 Outside investors may be able to buy into a new company created by big telecom groups to share network costs, in line with plans to let more private capital into the economy. Whether it works depends on how conflicts are addressed – like the telcos also being big customers.

Workers tie scaffolding together as they build a new transmission tower located near the town of Haimen, Guangdong province December 22, 2011.

The report did not mention a time frame for the IPO, but said having the three carriers as shareholders was a temporary arrangement.

Before factoring in new capital, China Mobile will own a 40 percent stake, while China Unicom will subscribe for shares equivalent to 30.1 percent and China Telecom will hold a 29.9 percent share.