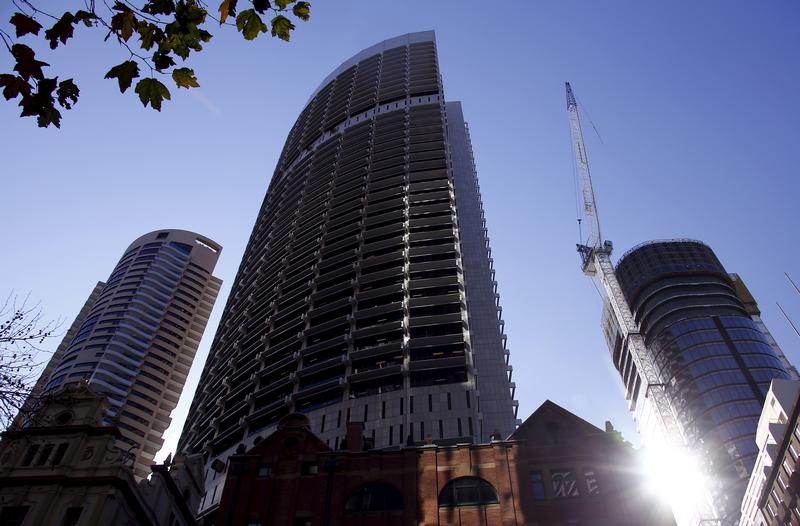 Chinese sovereign wealth fund China Investment Corp has agreed to buy an additional 50% stake in Sydney’s Grosvenor Place from its partners, according to an unsourced report published in The Australian newspaper on Sept. 9.

The deal values the building at about A$2 billion ($1.4 billion), the newspaper reported. Dexus, a real estate investment trust, and the Canada Pension Plan Investment Board are the sellers. CIC already owns a 25% stake in the office tower. Commonwealth Superannuation Corp, an Australian pension fund, owns the other 25%.

Dexus confirmed to Breakingviews that it was selling up to 50% of the tower, but said it was “unable to comment on prospective buyers”.