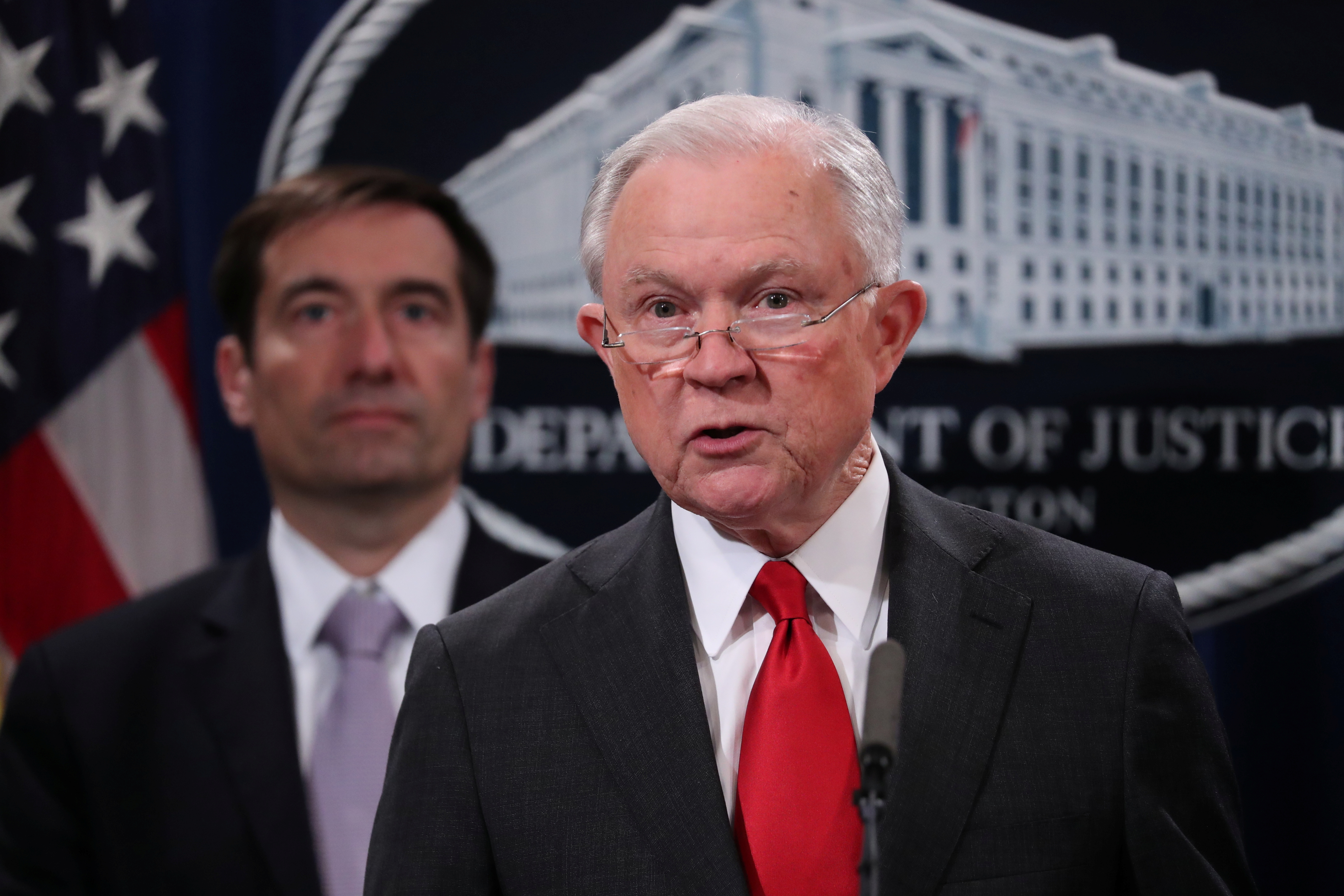 State-backed chipmaker Fujian Jinhua was indicted for allegedly stealing designs from U.S. rival Micron. It was already barred from buying U.S. parts, so this raises the stakes. Former President Obama mulled sanctions for industrial espionage. That idea could be in play again.

The United States also filed a civil lawsuit to prohibit the transfer of stolen trade secrets and stop the defendants from bringing related products into the country.

The U.S. Department of Commerce added Fujian Jinhua to a list of firms that require special licenses to purchase American components, software and technology on Oct. 29. "Such license applications will be reviewed with a presumption of denial," it said in a statement.