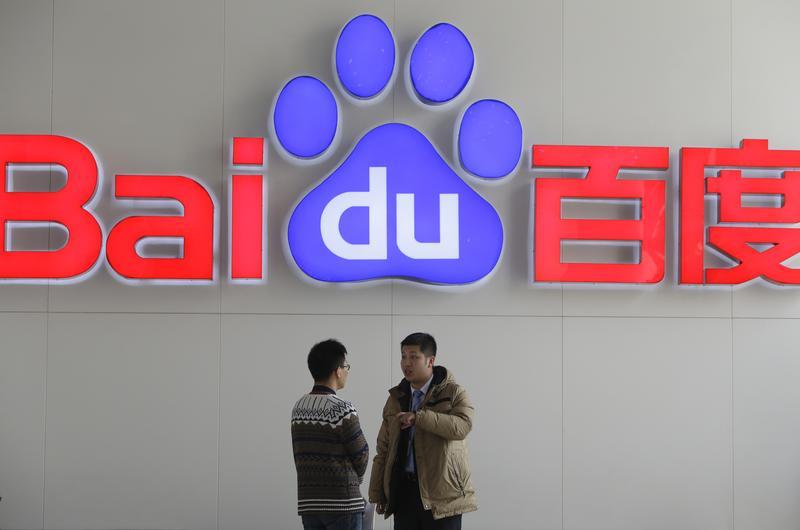 A potential $11 bln tie-up of booking sites Ctrip and Qunar sounds dandy. But the real break may be for search engine Baidu. As Qunar’s biggest shareholder, it could get a first-class seat in the merged duo, with room to take a bigger stake when valuations come back to earth.

China’s dominant online travel site, Ctrip, is nearing the completion of a merger with rival Qunar, according to sources cited by Chinese-language 21st Century Business Herald on April 11.

Ctrip, which is listed on the Nasdaq, accounted for 50 percent of total revenue in China’s online travel market in 2013, according to data from iResearch. The company had a market capitalization of $7.3 billion as of April 10.

Qunar, also listed on the Nasdaq, lets users search and compare online travel agents such as Ctrip on its mobile and desktop platforms. Qunar had a market capitalization of $3.3 bln on April 10. In 2013, it reported a net loss of $30.9 million.

Search engine operator Baidu has a 58.6 percent voting share in Qunar, according to filings from February.

Chinese gaming group Tencent acquired a 16 percent stake in eLong, a competitor of Ctrip, in 2011 as part of a joint investment with U.S. travel site Expedia. Tencent also participated in an $82 million round of funding for online travel service Tongcheng in February this year.

eLong and Tongcheng announced a strategic cooperation agreement on April 10.