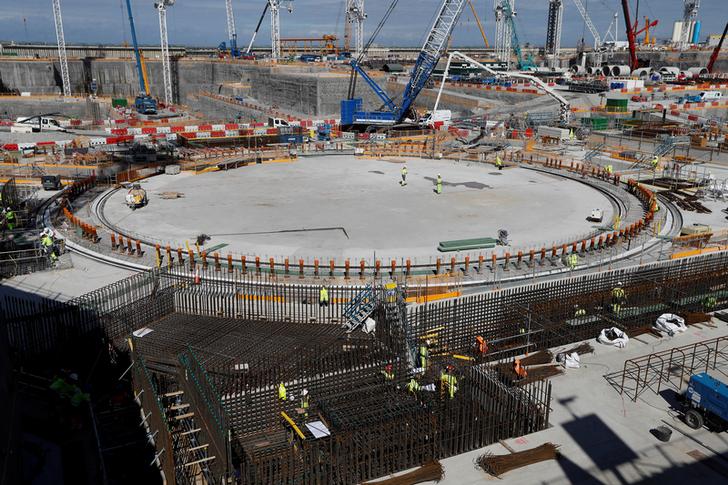 The two countries are facing off over Huawei mobile phone kit and Hong Kong. China’s key role in new British nuclear power stations may be the next flashpoint. Unpicking the agreement would upend strategic plans on both sides. But rising tensions suggest a rethink is looming.

Boris Johnson is expected to draw up plans to phase out Huawei Technologies from Britain’s 5G phone networks in July, after warnings that U.S. sanctions have undermined the Chinese telecoms equipment maker’s ability to supply the UK market.

An official security inquiry has raised “very, very serious” questions about whether Huawei can continue with its limited role as a supplier of 5G networks after the United States announced fresh sanctions in May, according to government officials cited by the Financial Times on July 5.

China said on July 2 that Britain would bear all consequences for any move it took to offer Hong Kong citizens a path to settlement in the United Kingdom.

China reserved the right to act against Britain over the issue, foreign ministry spokesman Zhao Lijian told a daily briefing, without specifying what countermeasures Beijing might take.

UK foreign minister Dominic Raab said on July 1 that Britain would offer all those in Hong Kong with British National (Overseas) status a "bespoke" immigration route after declaring that China had broken the terms of a 1984 handover treaty by imposing a new security law.

Raab said those with BNO status would be granted five years of limited leave in Britain to work or study. After that, they could apply for settled status and after a further 12 months with settled status, they would be able to apply for citizenship. There will be no quotas, he added.

As of Feb. 24, 2020, there are 349,881 holders of BNO passports and the government estimates there are around 2.9 million BNOs currently in Hong Kong.