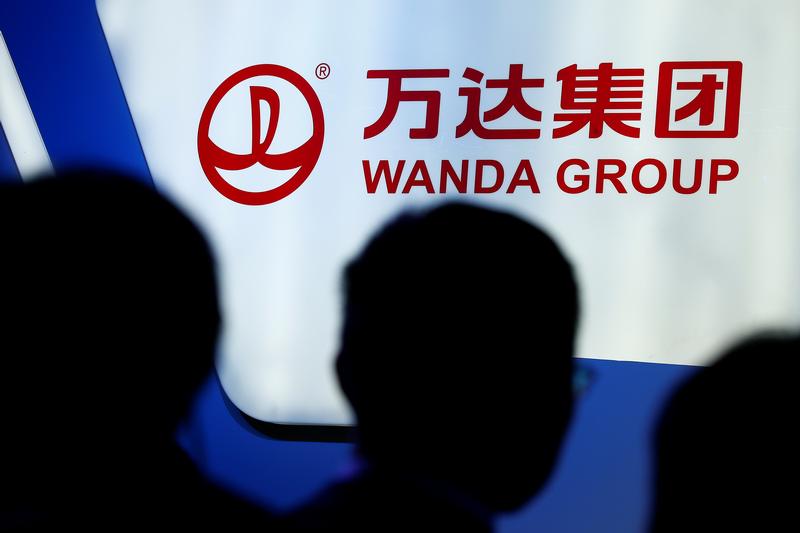 The banking regulator is probing loans made to serial acquirers Anbang, Fosun, HNA and Wanda, reports say. Following the detention of Anbang’s chairman, the message is clear: bold foreign M&A is out of bounds. The puzzle is why the authorities let the splurge last for so long.

The logo of the Wanda Group is pictured during a media event in Beijing, China March 2, 2017. REUTERS/Thomas Peter - RTS113P8

China's banking regulator has ordered a group of commercial banks to assess their exposure to offshore purchases by a handful of acquisitive Chinese corporate groups, two people familiar with the matter told Reuters on June 22.

The Wall Street Journal quoted one person with knowledge of the matter as saying the probe was meant to "examine those companies' leverage situations and risks".