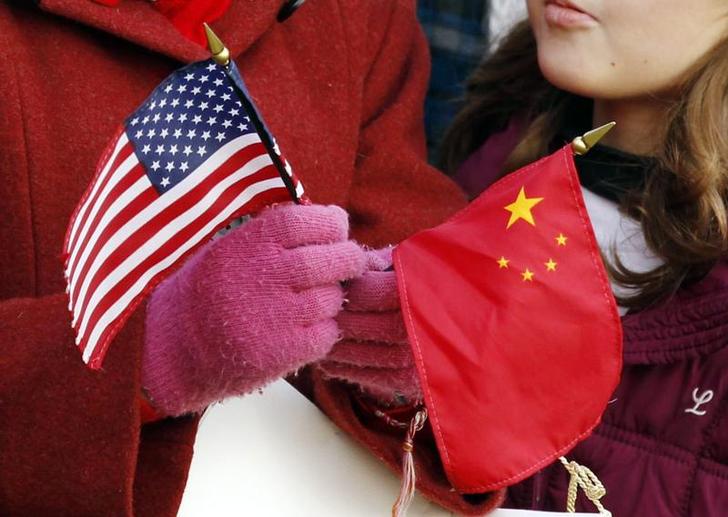 Deng Xiaoping used to say that ideological disputes were best left for future generations to solve. Audit authorities in China and the United States are wisely following the former Chinese leader’s advice. Their compromise on inspecting the audits of Chinese companies listed overseas, a non-binding memorandum announced on May 24, leaves the biggest questions unanswered. That’s exactly as it should be.

Chinese accountants will no longer find it so easy to claim that state secrecy prohibits handing over information on overseas-listed clients to the U.S. Public Companies Accounts Oversight Board. The audit watchdog will be able to request paperwork in fraud investigations, and China’s securities regulator and Ministry of Finance will, presumably with caveats, help procure it.

It’s a fudge, but the alternative was absurd. In December, the U.S. Securities and Exchanges Commission waded in by charging large auditors’ Chinese affiliates over their failure to present documents.

At a push, the SEC could have struck those auditors off, forcing companies to delist and stripping investors of billions of dollars of shareholdings. While the new accord doesn’t directly involve the SEC, it’s likely to be enough to call off the dogs.

The deal should also mean that U.S. capital markets stay open to Chinese issuers. Only one Chinese company, retailer LightInTheBox, has filed for a U.S. listing since November 2012. The dysfunction of domestic equity markets – which supplied just 1 percent of total company financing in the first four months of 2013 – helps explain the partial Chinese climb-down. This way, companies will have much better access to long-term foreign capital.

What of the underlying issues? China still hates the idea of foreign agencies meddling in internal affairs. The PCAOB thinks it should be allowed to conduct investigations on Chinese soil, but will have to wait to press that point. And the deal does nothing to allay concerns about China’s economic model, which often seems to value growth and glory more than fair play. But for now those fights are best left unfought – especially by auditors.

A girl holds a U.S. and Chinese flag as she waits for U.S. President Barack Obama to welcome Chinese President Hu Jintao during an official south lawn arrival ceremony

U.S. regulators will be able to access Chinese companies’ audit documents under a deal between regulators from both countries announced on May 24, Reuters reported. The non-binding agreement would allow the U.S. auditing watchdog to obtain papers with the help of the China Securities Regulatory Commission and the Ministry of Finance.
The agreement by the Public Company Accounting Oversight Board is the result of a two-year negotiation over access. It does not directly include the Securities and Exchange Commission, which has also demanded documents from China-based auditors. The PCAOB would be able to share documents with the SEC, but only if they were originally obtained as part of a PCAOB action.
The SEC has charged Chinese affiliates of accounting firms Deloitte, KPMG, PricewaterhouseCoopers, BDO and Ernst & Young with securities violations after they refused to hand over audit work, saying that doing so could breach China’s state secrets law.
The new memorandum would also not give permission for the PCAOB to inspect audit firms on the ground in China. Since April 2012 the PCAOB has secured inspection agreements with Germany, France, Finland and Spain, and previously reached accords with the United Kingdom, Norway and Switzerland.