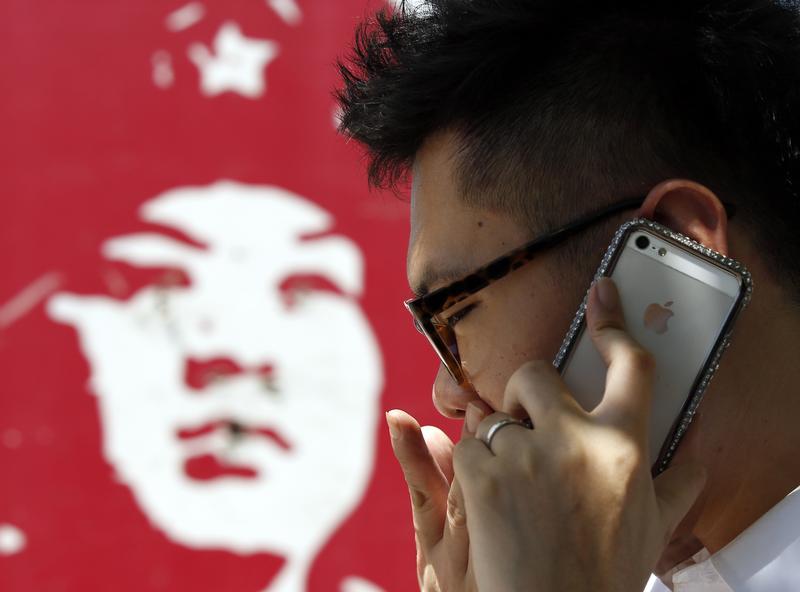 China’s security spat with the United States risks corporate casualties on both sides. The People’s Republic has responded to U.S. allegations of cyber spying by targeting American tech companies. A continuing dispute could lead to blocked deals in the United States and lost sales in China. Though companies can try to ease concerns, it’s hard for them to escape a political escalation.

U.S. companies operating in China are already suffering a backlash. The government is scrutinising the use of IBM servers by state-owned banks, while state-run media has denounced American tech groups. Though Chinese buyers may resist government pressure to switch to local suppliers, the likes of IBM and Cisco have already reported falling revenue from the mainland.

Chinese companies eager to expand overseas also have little to gain. Lenovo’s planned acquisitions of IBM’s low-end server business and the Motorola handset business both require approval from the Committee on Foreign Investment in the United States (CFIUS). The Chinese PC and smartphone maker must convince a panel of 16 U.S. agencies it doesn’t pose a security risk. The longer the process drags on, the bigger the risk that Lenovo gets dragged into the autumn U.S. mid-term election.

Other companies have taken special steps to appease CFIUS. Alcatel of France agreed to set up a special subsidiary to handle U.S. government contracts as part of its takeover of Lucent. Japan’s SoftBank reserved a seat on the board of Sprint, its U.S. mobile phone operator, for a director to oversee national security concerns. Lenovo has won clearance from CFIUS for previous deals, including its acquisition of IBM’s PC business back in 2005. However, proposed remedies can undermine the financial logic for doing the deals.

American companies in China could try to follow Huawei’s example. The Chinese telecom equipment group has worked to ease British concerns by running a UK-based security centre to vet its products. Alternatively, companies could offer the Chinese government the opportunity to conduct regular security audits, or reserve a seat on the board of their local subsidiary for an approved Chinese citizen. However, that assumes the Chinese government is open to being persuaded at all.

Chinese companies like Huawei are already effectively shut out of the U.S. market. An escalating dispute over cyber security could deny both sides access to vital economies of scale.  That’s not in either nation’s interest.

The People’s Daily said on its microblog that companies such as Yahoo, Cisco Systems, Microsoft and Facebook threaten the cyber-security of China and its Internet users, Reuters reported.

The moves were widely seen as a backlash against the United States, which on May 19 charged five Chinese military officers of hacking into American nuclear, metal, and solar companies to steal trade secrets.

China is planning to investigate suppliers of important information technology products and services for “national security”, Xinhua reported on May 21. Companies which do not pass checks will face product bans.

Chinese government agencies have asked state-owned banks to remove IBM servers and replace them with a local brand as part of a trial programme, Bloomberg reported on May 28.

On May 20, China’s official Xinhua news reported the mainland had banned government use of Microsoft’s Windows 8.

Lenovo and IBM have asked for more time for a U.S. national security review of the Chinese company’s planned acquisition of the U.S. groups low-end server unit, Bloomberg reported on June 4.