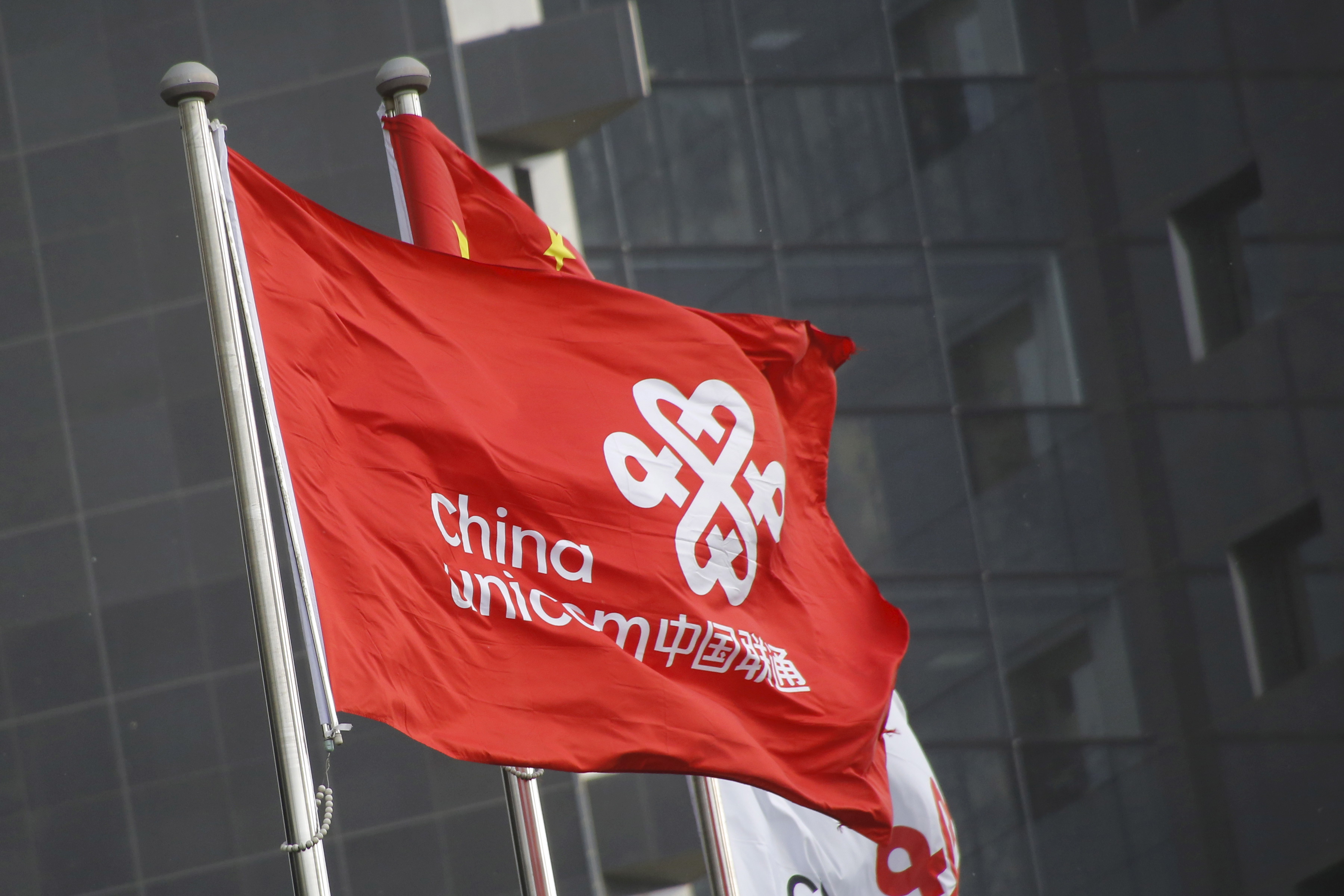 Alibaba and Tencent will join a group investing $10 bln in struggling China Unicom, Reuters reported. It’s part of Beijing’s plan to increase private investment in state-owned firms. Unicom is the clear beneficiary of the boost. How the internet giants will profit is unclear.

Chinese e-commerce group Alibaba and gaming giant Tencent are part of a group that will invest $10.3 billion in mobile carrier China Unicom, according to sources cited by Reuters on June 22.

As part of the deal, Alibaba, Tencent and other investors will invest in the Shanghai-listed arm of China United Network Communications Group, also known as Unicom Group. Around 50 billion yuan will be raised through new share issues, Reuters reported, while the parent will also sell part of its stake in the unit.

The deal is likely to be finalised this summer.