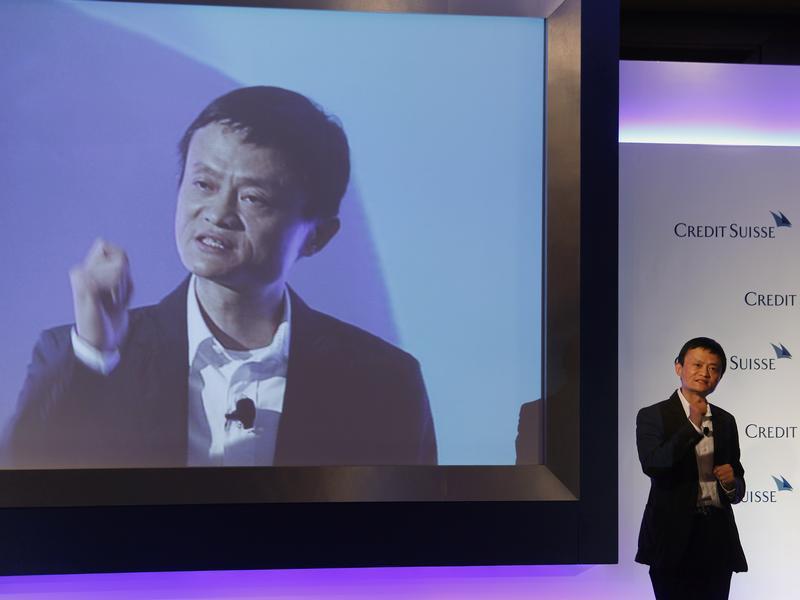 Remember when every offline company was desperate to become an online one? In China, it’s happening the other way round. The country’s internet giants are making forays into traditional industries, from logistics to consumer electronics. The pace will increase, but what starts as disruption could turn into overreach.

China’s internet is young, but already concentrated. Although three contenders, Tencent, Alibaba and Baidu, dominate the market, keeping and adding users is a constant battle. Gaming group Tencent has a social network of 626 million users a month, but its video streaming site ranked just sixth in September in terms of monthly viewers, according to comScore. To boost traffic, the gaming firm outbid rivals for licensed content and produced its own shows. An acquisition in the film industry would not be a surprise — LeTV, China’s number two video portal, bought a TV production studio in October.

The other two tech giants are also investing offline to get more face-time with potential web users. Alibaba the e-commerce group announced a HK$2.8 billion investment with an electronics and logistics group in December. Search engine operator Baidu has partnered with manufacturers on smartphones and wearable devices to promote its cloud platform. An investment by a web group in one of the region’s struggling handset makers – say, HTC – is not unthinkable.

One danger is that the companies overextend themselves. At heart, Baidu is not a hardware manufacturer; supply chains and after-sales distribution networks require new skills. A similar investment in logistics to Alibaba’s may present itself if Baidu is serious about selling gadgets. But these opportunities may prove to be distractions. China’s tech firms will put their core businesses at risk simply by trying to do too much too soon.

Venturing offline will also dilute margins. Baidu, which now makes over 99 percent of its revenue from ads, has an enviable operating margin of 43 percent, versus Facebook’s 32 percent. Compare those with the meager 2.5 percent margins of a handset-maker like Lenovo. Investors want revenue growth and market share preservation – but their patience may be limited if it means an end to those generous profits.

Alibaba, the e-commerce group that operates the shopping sites Taobao and Tmall, announced that it will invest HK$2.8 billion into Haier Electronics Group on December 9. Part of that will go towards establishing a logistics and distribution joint venture with Goodaymart, a subsidiary of Haier Electronics. Alibaba and Haier jointly launched a smartphone in 2012 that runs on Alibaba’s operating system.

Tencent, a Chinese gaming and e-commerce company, won the exclusive online broadcasting rights for ten new TV drama series as well as a popular music singing competition show, The Voice of China Season 3, according to Chinese media. The company also announced plans to ramp up the number of original dramas, live shows and sports programs produced in-house for their online video platform.

Search engine operator Baidu also operates competing online video platforms, PPS and iQiyi, and produces its own content. In addition to smartphones and television, Baidu has released a Wi-Fi-controlled camera, a streaming dongle for TVs, a router, a Wi-Fi dongle, a wearable blood pressure monitor and a weight tracking device.