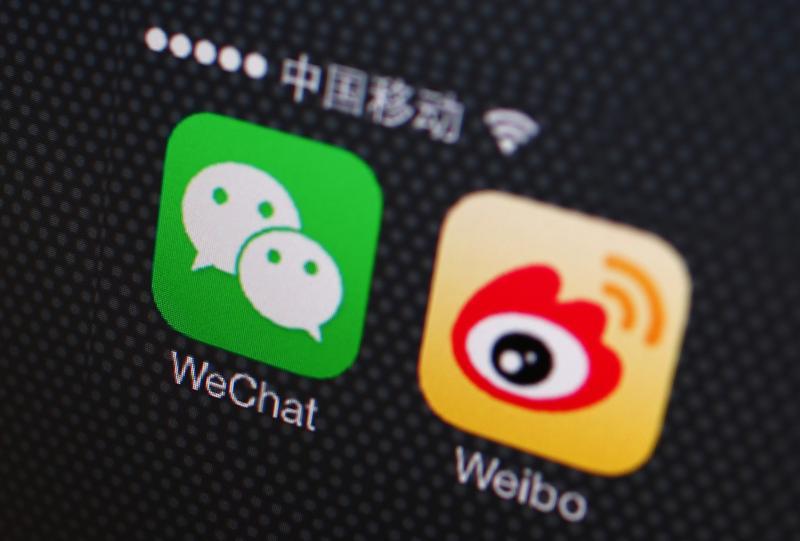 Do more users mean more money for internet companies? Some investors think so. After a report showing a decline in microblog users, shares in Weibo owner Sina slid almost 7 pct. Yet what matters more is potential for turning a profit. Investors are hung up on the wrong metric.

A picture illustration shows icons of WeChat and Weibo app in Beijing, December 5, 2013.

Users of Chinese microblogs fell to 281 million in 2013, a 9 percent decrease on the previous year, according to a report from the government-backed China Internet Network Information Center (CNNIC) released in January 2014. The report cited growing competition from instant messaging applications and platforms as a major factor in the decline.

The undated CNNIC report was referenced in a Wall Street Journal article on Jan. 16. Shares in Nasdaq-listed Sina, which operates microblog Weibo, slid 6.9 percent, closing at $75.02 on Jan. 17.

China’s top court and prosecutors issued tough rules to stop online rumours and false information on the internet in September 2013, according to state media. Users can receive a three year jail term if their “online rumours” are visited by 5,000 internet users or reposted more than 500 times.

Weibo’s daily active user numbers totalled 60.2 million from June 30 to Sept. 30, an 11.2 percent increase from the previous quarter-year, according to a filing by Sina. Advertising on Weibo reached $43.7 million, while “value added services” grew 121 percent year on year to $9.7 million.