China in your land 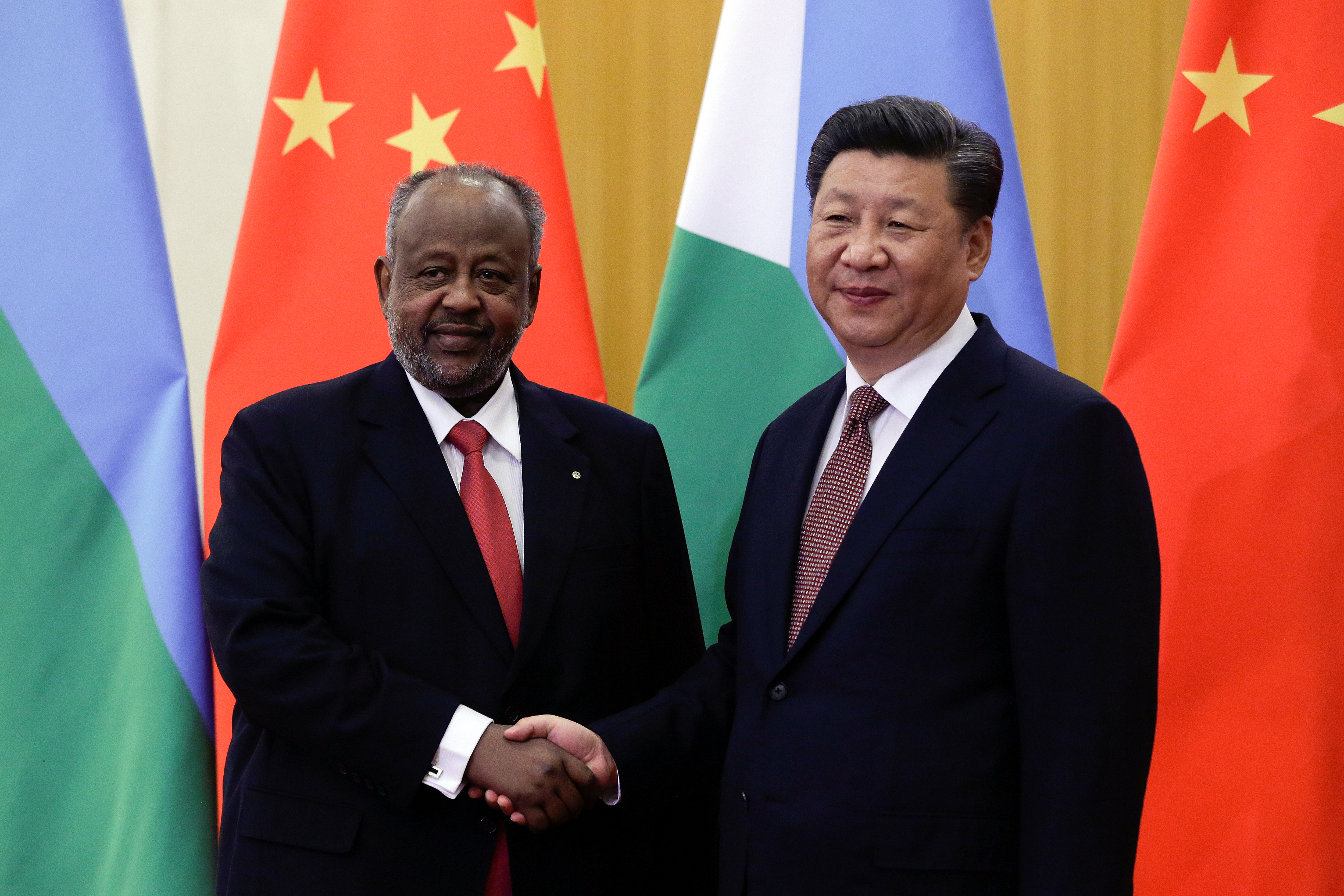 Beijing will cement its position as the leading power on the continent, countering a U.S. pushback. Besides flexing muscles from Djibouti, its first overseas base, China will squeeze U.S. firms out of commercial and mining deals as tensions take on a Cold-War tinge.

The United States formally complained to China on May 4 after Chinese nationals pointed lasers at U.S. military aircraft in Djibouti, an account strongly denied by Beijing.

Asia-Pacific leaders failed to agree a communique for the first time at a summit on Nov. 18, amid deepening division between China and the United States over trade and investment.