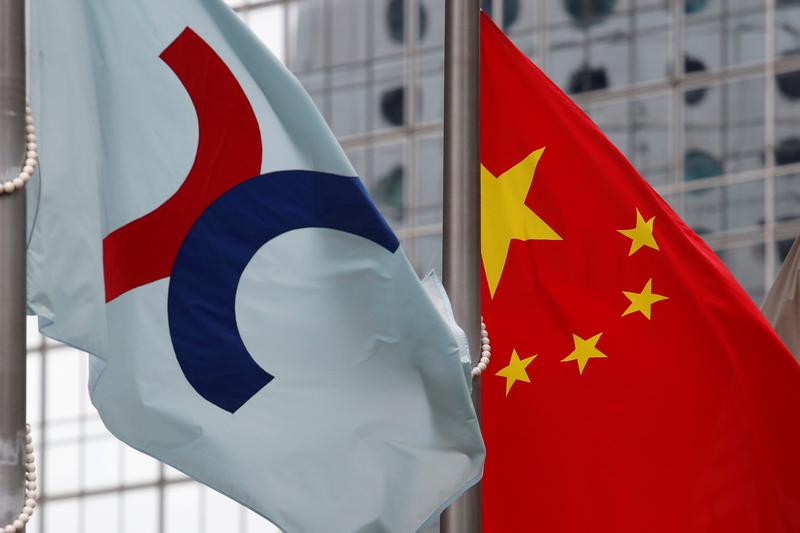 Money is moving more freely in and out of the country as fears that sparked a 2015 clampdown wane. Greater sums can be invested abroad while daily limits from Hong Kong to mainland markets quadrupled to $8 bln. Official signals suggest, however, that the easing will be tortuous.

A Hong Kong Exchanges flag (L) is hoisted beside a Chinese national flag outside the Hong Kong Stock Exchange in Hong Kong June 7, 2016.

China’s State Administration of Foreign Exchange said on June 12 that it would remove a 20 percent monthly limit on capital repatriation under its qualified foreign institutional investor scheme, as well as scrap lockup periods for the programme and a similar, yuan-denominated one.

Chinese officials in mid-April quadrupled the daily limits of permissible capital to flow between Hong Kong and mainland exchanges ahead of the inclusion date. Regulators lifted the daily quota for money entering each of the mainland markets to 52 billion yuan ($8.1 billion) starting on May 1, up from 13 billion yuan previously. The limit for capital flowing out of the exchanges was raised to 42 billion yuan per day, up from 10.5 billion yuan.

The increases occurred shortly after regulators said in April that they would study reform of the so-called “Qualified Domestic Institutional Investor” programme, which allows some mainland financial institutions to invest abroad. The quota stood at $101.5 billion at the end of May.