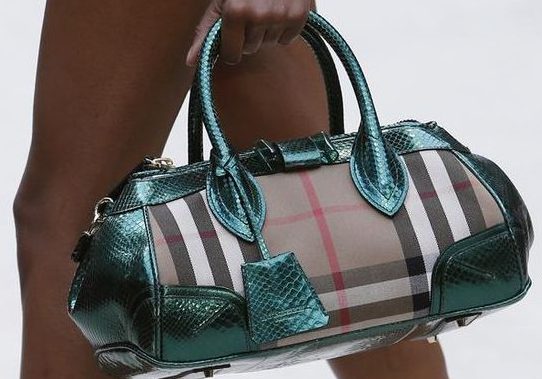 Reports of stricter customs checks on Chinese tourists returning from the week-long national holiday triggered a selloff in luxury stocks. Government curbs are nothing new. But the sector’s high valuations make shareholders nervous about any sign of weaker demand from China.

A model presents a creation from Burberry.

According to the social media reports, Chinese customs officials are imposing taxes on tourists carrying luxury goods over the allowed limit of 5,000 yuan ($728). Reports of the crackdown came towards the end of the Golden Week, a semi-annual seven-day national holiday.

Due to consumer taxes, prices for luxury goods in China can be 30 percent higher than abroad.

LVMH is due to report results for the three months to September after the market closes on Oct. 9.