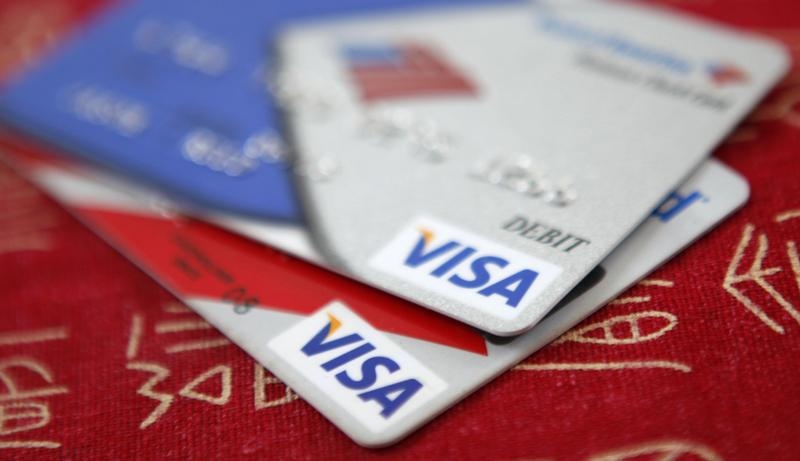 Visa and MasterCard’s challenges in China are just beginning. The country is set to open its $7 trillion bank card market to outsiders. But once in, Visa and MasterCard will face an entrenched incumbent as well as unpredictable online rivals like e-commerce group Alibaba. The duo’s shares have soared since Beijing’s announcement last October, but the hype around gaining a foothold in the People’s Republic looks premature.

Some five billion bank cards had been issued in China as of the first quarter of this year. Currently, payments made using those credit and debit cards – 12 trillion yuan ($1.9 trillion) in the first three months of 2015 – must go through UnionPay, the state-backed monopoly responsible for processing and clearing local transactions between banks and merchants. That is set to change: on June 1, the central bank began accepting applications from foreign and domestic entities to set up competing clearing networks.

For Visa and MasterCard, processing payments in what will be the world’s largest bank card market by 2020 looks attractive. Assume consumer spending on credit and debit cards increase at a compound rate of 20 percent annually for the next ten years. By 2024, card payments in China will hit over $42 trillion.

Yet card transaction fees are tightly regulated and much lower than in the West. Supermarkets, for instance, pay around 0.38 percent for every card transaction while restaurants and luxury retailers pay up to 1.25 percent, according to Barclays. That fee is split: 70 percent goes to the bank that issued the card, 20 percent to the merchant’s payments company, and just 10 percent to UnionPay. In comparison, MasterCard charges supermarkets up to 1.48 percent for certain credit cards in the U.S.

If the average Chinese card transaction fee is around 0.5 percent, a combined 10 percent market share for Visa and MasterCard would translate to $1.1 billion in revenue from each company’s clearing business in 2025. While both companies already have strong ties to Chinese banks, convincing merchants to switch to a different clearing network may be an uphill battle: the most popular payments company used by retailers is owned by UnionPay and had a 40 percent share of the market in 2013, according to iResearch.

Online companies will also add uncertainty. Alibaba’s payments affiliate Alipay, which is also applying for a clearing licence according to people familiar with the situation, can bypass UnionPay since it does not require customers to use cards and charges retailers lower rates. Transactions for online payments are still small – $1.3 trillion last year – but are set to increase 45 percent this year, according to iResearch. As of July 23, investors had added $34 billion and $22 billion to Visa and MasterCard’s market capitalisation respectively since the new rules were announced. The excitement looks premature.

As of June 1, foreign and domestic firms are allowed to apply to China’s central bank for licenses for bank-card clearing businesses. Previously companies like Visa and MasterCard were barred from setting up independent clearing networks, and had to go through state-backed China UnionPay.

Under draft rules issued by the State Council, companies must meet certain requirements from the central bank and the country’s banking watchdog. These include having registered capital of at least 1 billion yuan ($160 million) and being profitable for three consecutive years. Foreign companies must also establish onshore entities before applying.

The draft rules are open to public comments until August 3.

The move to allow qualified foreign and domestic companies will end UnionPay’s monopoly as the country’s only authorised interbank bank card clearing organization in China.

The State Council said on October 29 it would free up the market. Between then and July 23 shares of Visa and MasterCard have risen 34 and 25 percent respectively, outperforming a 13 percent rise in the FTSE USA Financial Services Index. After the market closed on July 23, Visa said it was in talks for a deal with former subsidiary Visa Europe.