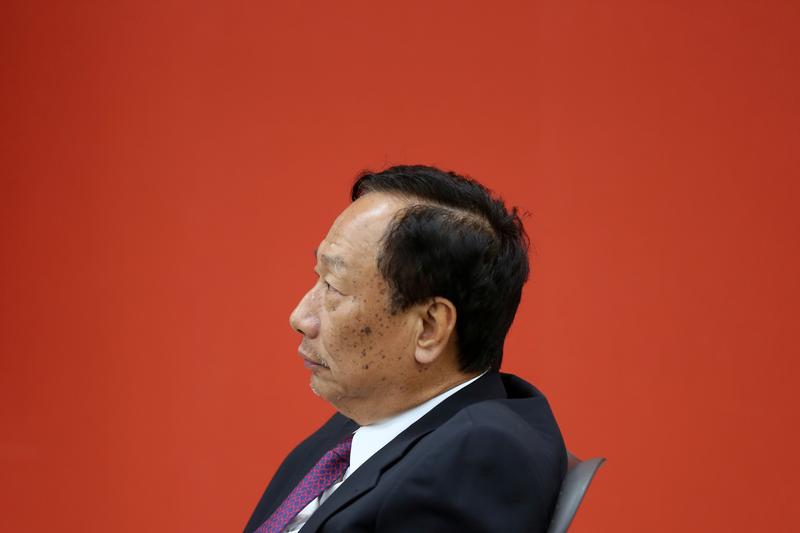 Tech stars such as Alibaba could pre-sell shares to underpin listings at home, and Foxconn just did something similar for a Shanghai IPO. The practice may prevent wild stock swings, but also distorts markets. Relying too much on such backers, as Hong Kong did, would be a mistake.

China is planning to use cornerstone investors to help technology companies such as Alibaba and Xiaomi sell shares in mainland markets, Reuters reported on May 25, citing unnamed sources.

These sorts of backers could help ease fears that the size of the new listings would absorb too much investor money and cause main indices to fall, one of the sources told Reuters. The country is trying to lure back companies listed elsewhere with secondary listings using Chinese depositary receipts.

Cornerstone investors subscribe for shares ahead of an initial public offering or follow-on equity offering, benefiting from an allocation that is agreed in advance. They also probably would be prevented from selling the shares for at least a year. The practice is common in Hong Kong, Singapore and Malaysia, but a departure from the norm in mainland China.

Foxconn Industrial Internet, a subsidiary of Taiwanese contract manufacturer Foxconn, is following a similar strategy for its 27.1 billion yuan ($4.3 billion) IPO. The company said on May 28 it had allocated about 30 percent of the total to 20 strategic investors, including Chinese tech giants Alibaba, Tencent and Baidu.