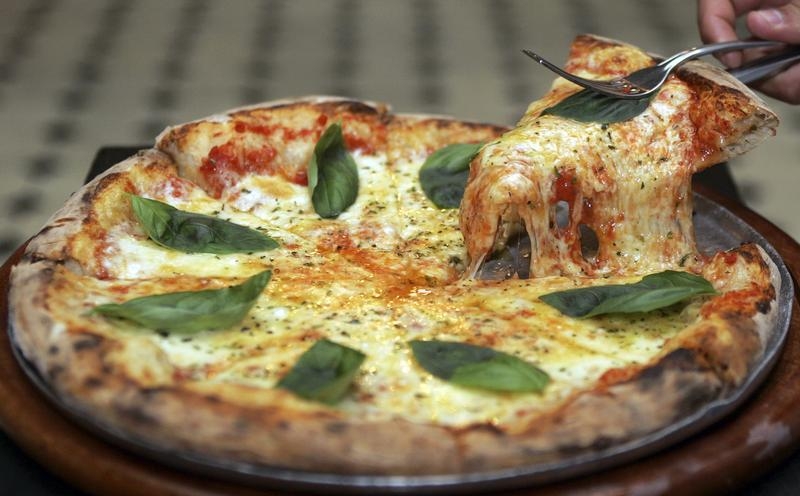 A slice of Margherita pizza is served at Braz pizzeria in Sao Paulo, September 28, 2007.

Hony will pay 900 million pounds ($1.54 billion), of which around two-thirds will be funded by debt, according to a person familiar with the situation.

Gondola, which also owns chains Zizzi and ASK Italian, was taken private by Cinven in 2007 for 1.34 billion euros ($1.82 billion).

Pizza Express made about 90 million pounds in EBITDA in the twelve months ending June, according to a person familiar with the situation.