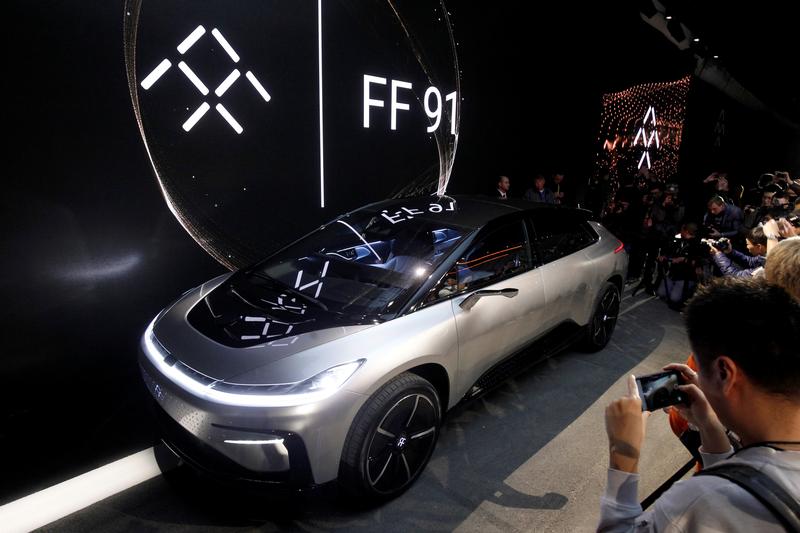 A subsidiary of property giant Evergrande has agreed to bail out a troubled U.S.-based Tesla challenger. Faraday Future’s Chinese founder Jia Yueting gets breathing space, but why Chinese or U.S. regulators would clear this deal is a puzzle. Investors may be celebrating too soon.

According to the company announcements, Evergrande will purchase all of Season Smart, which owns the stake in Faraday, for $860 million. Faraday said the transaction had been cleared by the Committee on Foreign Investment in the United States.

Season Smart agreed last November to invest $2 billion into Faraday by the end of 2020. So far, it has invested a total of $800 million.

Faraday was set up by entrepreneur Jia Yueting, founder of troubled technology conglomerate LeEco. The company has yet to deliver a car model to the market.