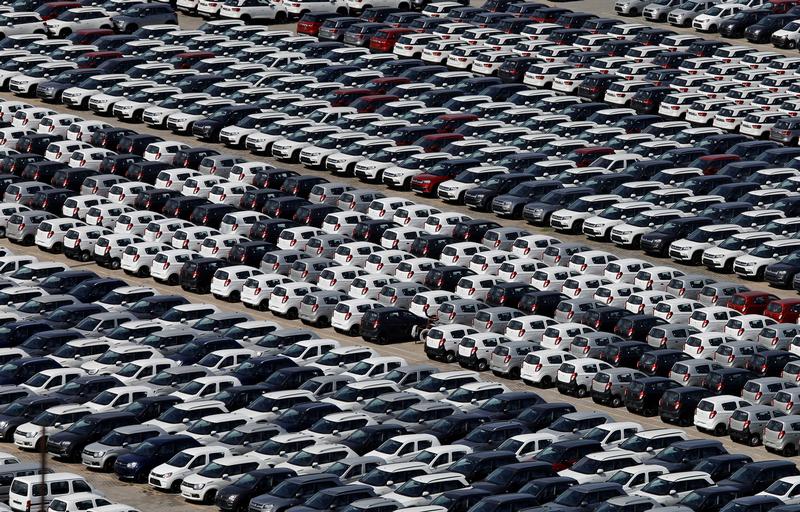 Sales got a bump at the height of SARS, as consumers avoided public transit and purchased cars for the first time. That psychology could soon play out in India and other markets where ownership is low. But the drag of congestion and spending power may be bigger this time.

“If buyers become apprehensive of sharing space with another passenger it will increase demand for vehicles,” Chairman R.C. Bhargava told Bloomberg in an interview on April 13. “It’s not the same India anymore. People’s attitudes toward buying will change,” he continued.