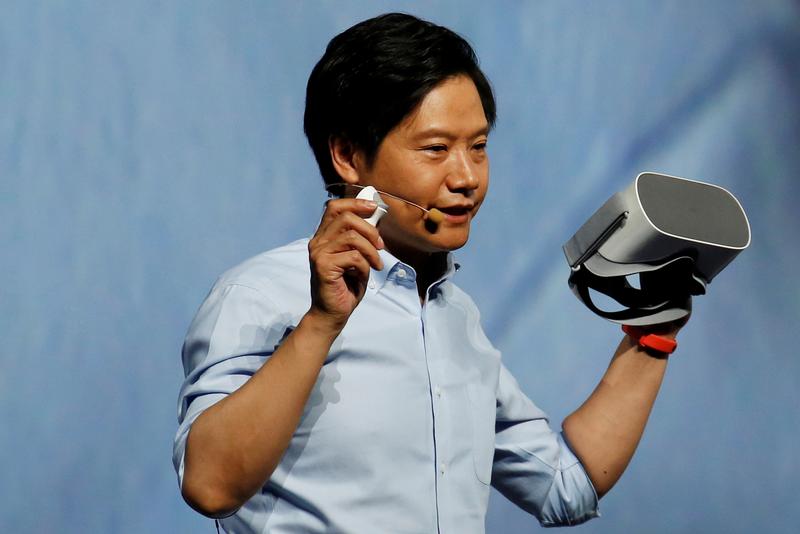 New funds will guarantee demand for a string of big tech listings. They will also lock up backers’ money for three long years, to dampen a frothy market. There could be unintended results: thinly traded stocks that are more volatile and fund investors who regret being trapped.

China's securities regulator on June 6 approved the launch of six technology-focused mutual funds. These vehicles, known as listed open-ended funds, will raise up to 50 billion yuan ($7.8 billion) each from institutional and retail investors. They will buy so-called Chinese Depositary Receipts from overseas-listed Chinese tech companies.

All six funds have a three-year lockup for investors. New backers can subscribe during a limited window every six months.

On the same day, the regulator introduced new rules for CDRs. These require listed issuers to have a market cap of at least 200 billion yuan ($31 billion). Unlisted companies can also apply under a pilot scheme, if they have a valuation of 20 billion yuan or more, and annual sales of at least 3 billion yuan, or can demonstrate significant technological know-how.

The regulator said it would control the number and speed of CDR listings, and the sums raised.

Smartphone maker Xiaomi plans to raise up to $3 billion via CDRs, as well as $7 billion via a standard initial public offering in Hong Kong, Reuters reported on June 4, citing people familiar with the matter. The simultaneous offering is slated for early or mid-July, the sources told Reuters.