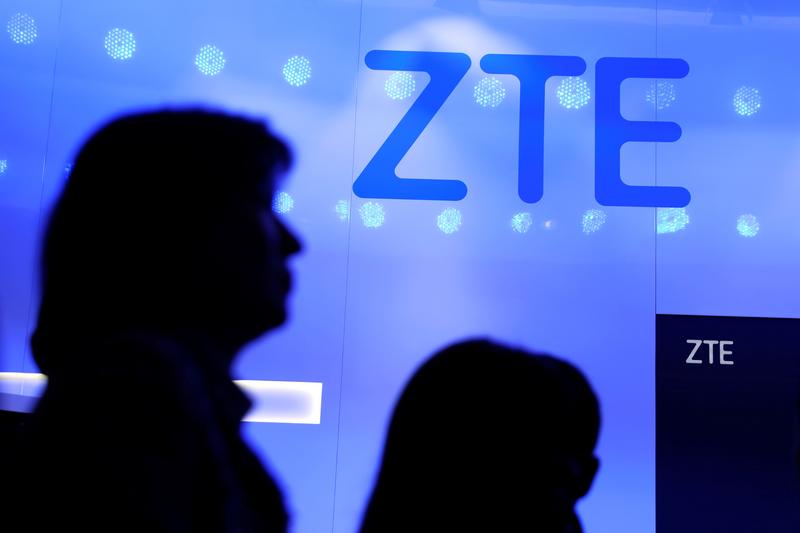 A ban on U.S. suppliers selling parts to the $16 bln telecom company dragged it into the red in 2018. Its Hong Kong shares are up 50 pct this year anyway, on the promise of 5G networks. Signs that Chinese carriers may delay a rollout, however, suggest such hopes are premature.

In April 2018, ZTE was forced to stop most of its operations after the United States imposed a seven-year ban on U.S. firms selling parts to the company. The group was accused of violating the terms of an earlier 2017 sanctions violation agreement. As part of a settlement reached in June, ZTE paid $1.4 billion in penalties, and replaced its board and executive team.

ZTE’s Hong Kong-listed shares closed flat at HK$21.90 on March 27, ahead of the earnings release.