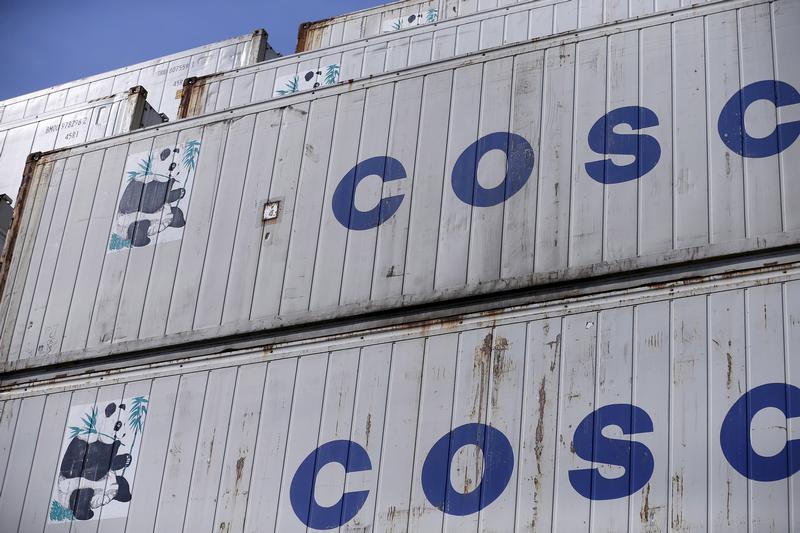 COSCO Shipping is leading an offer to buy Orient Overseas. The price, equal to 1.4 times book value, is expensive for the loss-making business. A further agreement to preserve jobs, and the Hong Kong target’s listing, sets a high bar for the Chinese state firm to create value.

COSCO, a listed subsidiary of state-owned COSCO Shipping Corporation, has partnered with the Shanghai International Port Group to offer HK$78.67 per share for Orient, the companies said. That represents a premium of 31.1 percent over Orient’s closing share price on July 7.

Orient's controlling shareholders have agreed to sell their 68.7 percent stake to COSCO. Shanghai Port will take a total 9.9 percent stake of Orient as part of the deal.

The buyers have agreed to retain the listing of Orient, maintain the target's global headquarters, and support Hong Kong's status as a global maritime center. COSCO and Shanghai Port also pledged not to terminate any employees as a result of the deal for at least two years.