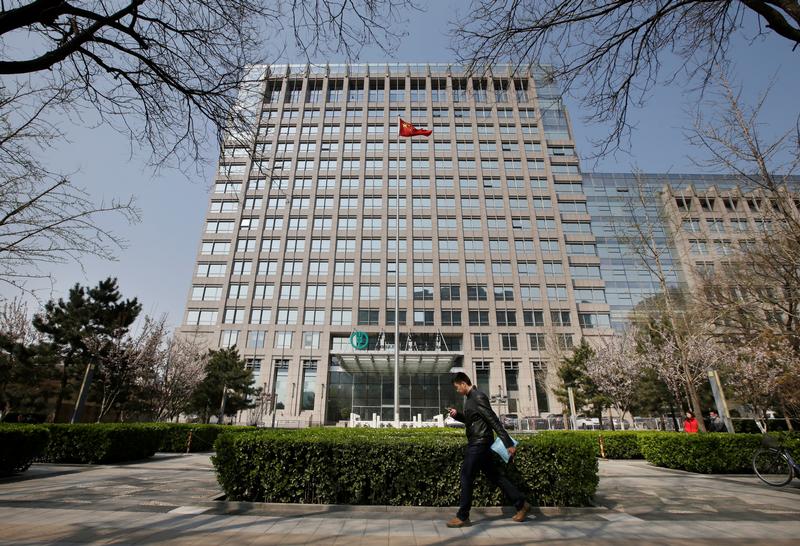 The country’s third-largest bank is raising $16 billion from the Ministry of Finance and state-backed enterprises. It’s the biggest move yet in Beijing’s initiative to address bad loans by shoring up balance sheets. Smaller lenders may require additional financial creativity.

A man walks past the headquarters of Agricultural Bank of China in Beijing, China March 28, 2017. REUTERS/Jason Lee - RC16A234A010

Agricultural Bank of China, the country's third-largest bank, said on March 12 it would raise as much as 100 billion yuan($15.8 billion) in a private placement with seven backers, including the Ministry of Finance, to shore up its capital position.

The bank also separately reported a 4.9 percent increase in annual net profit, to 193 billion yuan, from a year earlier. It said its non-performing loan ratio for the year fell to 1.8 percent from about 2.4 percent.