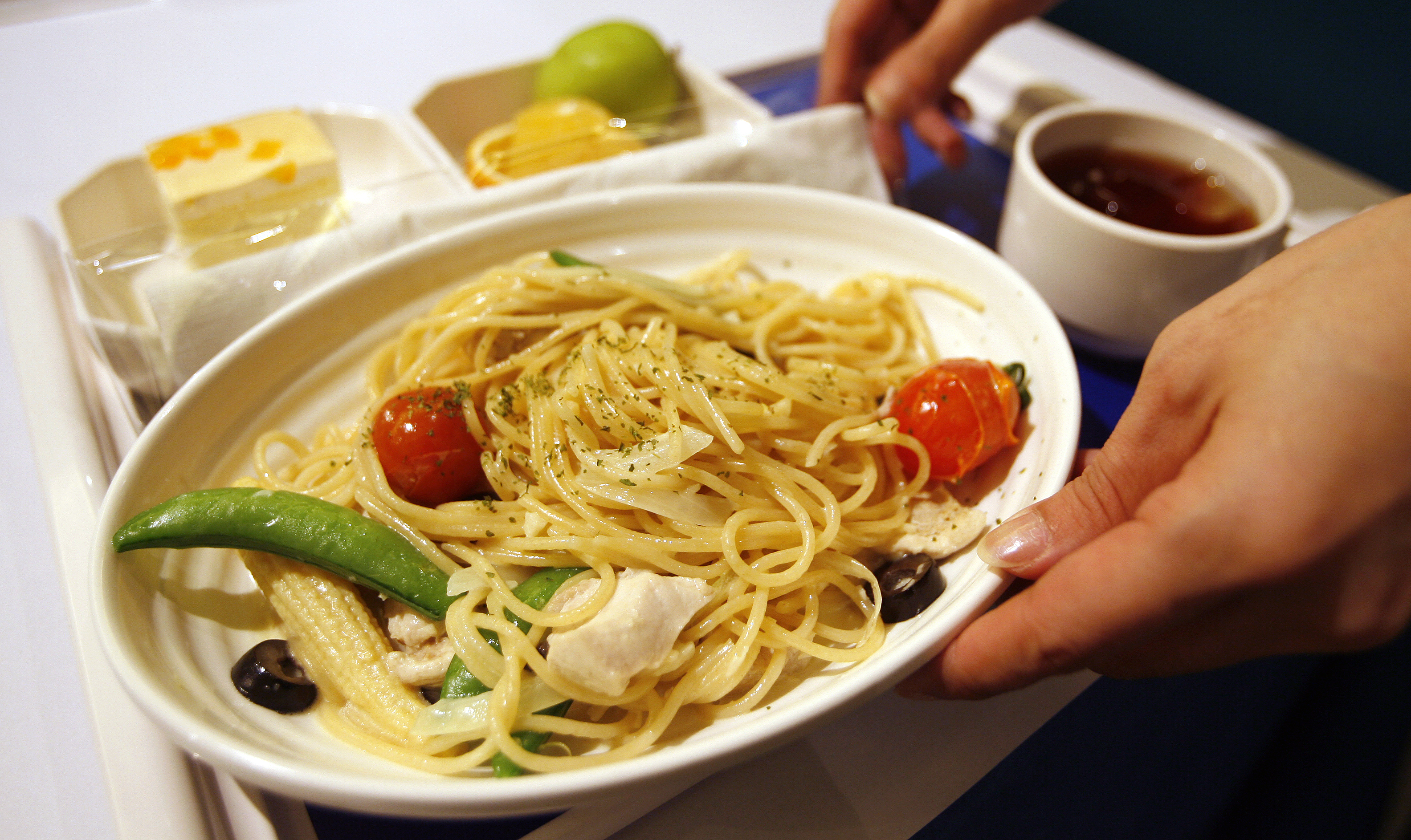 HNA Group wants to gobble up Swiss airline caterer Gategroup for 1.7 bln Swiss francs including debt. Despite a 33 pct premium, the price is best described as bland, and the timing looks a bit opportunistic. Shareholders ought to wait for something more appetising.

A waitress serves a meal inside the A380 In-flight Kitchen, a restaurant named after the giant Airbus airliner, in Taipei.

The bidder, which operates more than a dozen airlines including its flagship carrier Hainan Airlines, is offering 1.4 billion Swiss francs or 53 Swiss francs per share for all of Gategroup’s outstanding shares. That price is a 20 percent premium on Gategroup’s April 8 closing price and a 33 percent markup on the 90-day volume-weighted average.

Gategroup’s board has recommended the offer, the companies said in a joint statement.

HNA plans to delist Gategroup from the Swiss stock exchange. Gategroup will remain headquartered in Switzerland under the leadership of the current management team.

“We said a year ago that the fair value for Gategroup shares is 100 francs,” RBR head Rudolf Bohli said in a statement. Gategroup’s shares rose more than 17 percent in early trade on April 11 to 51.70 francs.