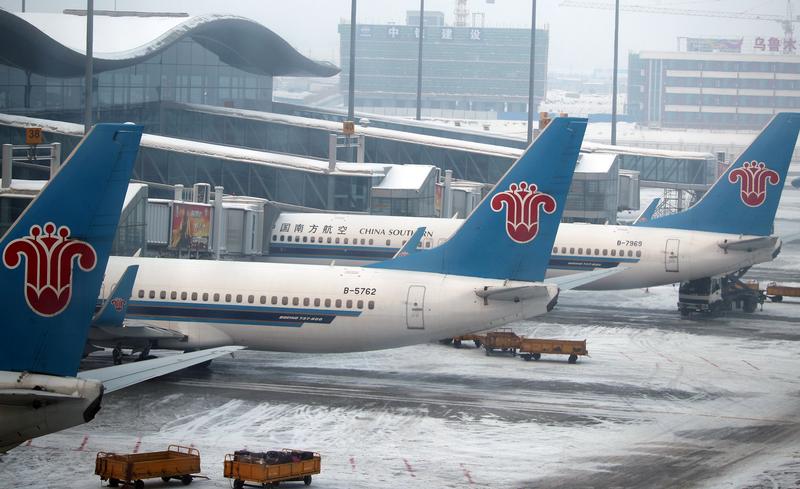 Beijing is freeing local carriers to raise fees at home and fight for share on international routes. State ownership endures, however, as do distorting airspace restrictions. A painful battle over fares is in the offing, and will come at foreign rivals’ expense.

China’s aviation regulator said on May 14 it would ease its "one route, one airline" policy, which has restricted Chinese airlines from competing on international long-haul routes. It said the change was in response to a changing market and the opening of a second international airport in Beijing in 2019.

The new rules from the Civil Aviation Administration of China will come into effect on October 1.

In January, the CAAC eased restrictions on fees, allowing domestic airlines to set their own prices on more than 300 routes. In the same month, it said it would allow more private investment into the sector while reserving a strong role for the state.