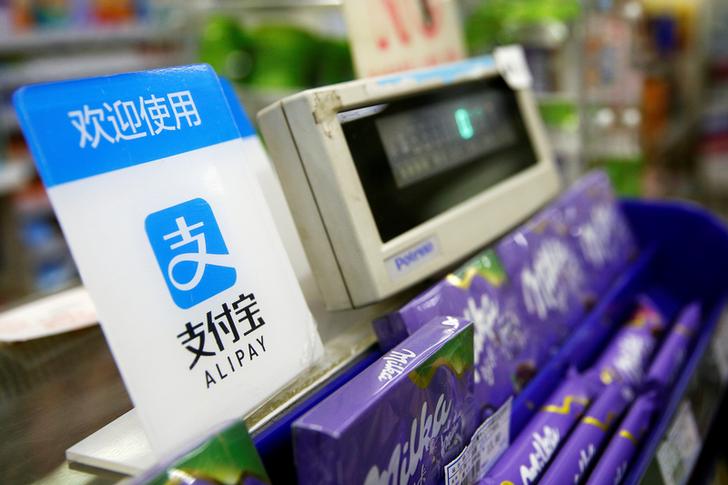 The fintech firm’s IPO filing shows it handled $17 trln worth of online payments in the year to June. Earnings are volatile, but the trend is strongly positive. The Alibaba affiliate is well placed in the expanding Chinese market. The mooted price tag looks conservative.

China's Ant Group has filed to go public in a dual Hong Kong-Shanghai listing, according to the company's draft prospectus dated Aug. 25.

Ant, which owns online payments service Alipay, could raise as much as $30 billion at a valuation of more than $200 billion, Reuters reported on Aug. 25, citing people familiar with the matter.