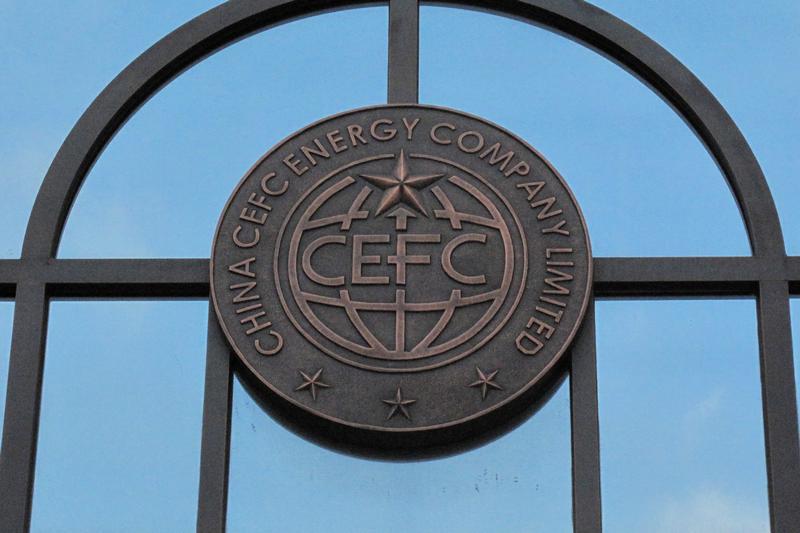 Beijing wants a seat at the oil trading table. State firms like Chinaoil are no lightweights, but private CEFC could become the first independent player to challenge the likes of Vitol. Its supply deals, political ties and financial backing make it a rival to contend with.

CEFC China Energy said on Sept. 8 that it would buy a 14.2 percent stake in Russian oil major Rosneft for $9.1 billion from a consortium of Glencore and the Qatar Investment Authority. The deal was one of the largest investments ever made by China into Russia.

In an extension of the September agreement, on Nov. 20 Rosneft said it agreed to supply up to 60.8 million tonnes of oil over the five years starting from Jan. 1, 2018. The deal makes CEFC one of the top 10 oil merchants in the world.

On Feb. 20, Abu Dhabi awarded a 4 percent stake in its giant onshore oil concession to CEFC for $900 million. The onshore fields, operated by Abu Dhabi Company for Onshore Petroleum Operations (ADCO), have total resources estimated between 20 billion and 30 billion barrels of oil-equivalent.