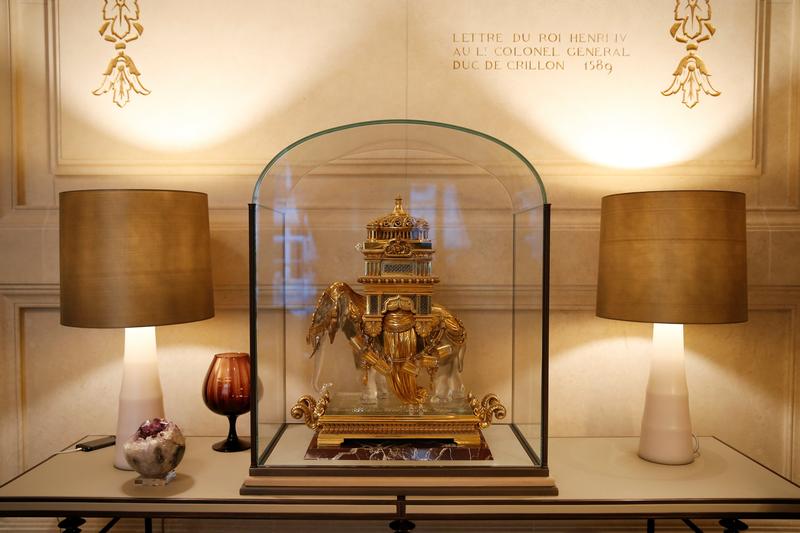 The 256-year-old French crystal maker is under court administration after its owner, a cash-strapped Hong Kong wealth manager, defaulted on private loans used to acquire it, prompting a court battle. It’s safer to sell luxury goods to Chinese consumers than brands to China Inc.

French fine crystal glassmaker Baccarat said it had entered into court administration on Sept. 9, following a battle for control of the company between its Chinese acquirer, Hong Kong-based Fortune Fountain Capital, and its creditors.

In March, Chief Executive Officer Daniela Riccardi departed, and was replaced by Sun Zhen, a shareholder in the Chinese acquirer.

Baccarat, which is listed on Euronext Paris, was bought by Fortune Fountain Capital in 2018.