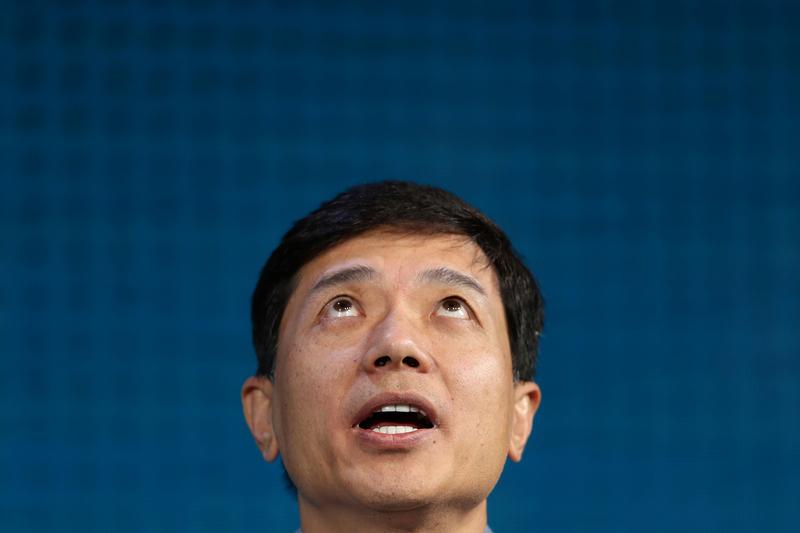 Investors wiped $10 bln from the web giant’s market value after it forecast disappointing sales for the rest of 2017. Baidu has cut costs and narrowed its focus to revitalise its scandal-hit search business. Unfortunately that has yet to translate into less volatile results.

Baidu said it expected revenue of between 22.2 billion yuan and 23.4 billion yuan ($3.3 billion to $3.5 billion) for its fourth quarter. That was below analysts' average estimate of 24.8 billion yuan, according to estimates collected by Thomson Reuters I/B/E/S.

The listing could be as early as the first half of 2018 and could value the Netflix-like company at between $8 billion and $10 billion, Bloomberg reported, citing two people familiar with the matter.