A pinch of Basel 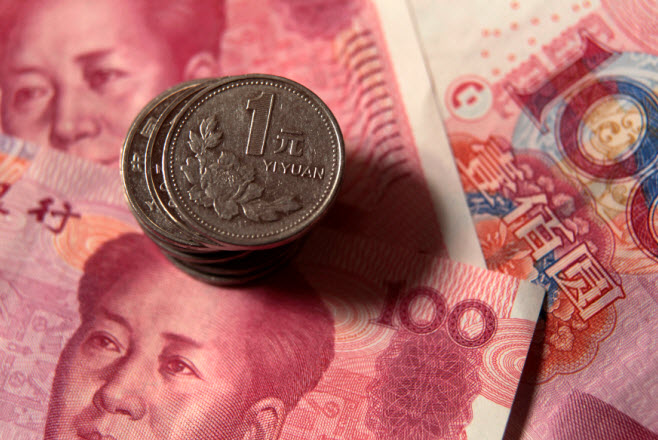 Lenders will end up well padded against bad debts under new plans – a good job, since lots are coming. But the distortions that promote risky lending remain. With capital scarce, banks may also push more loans through China’s worryingly large “shadow” banking system.

China’s bank regulator published new rules for lenders on Aug. 15, proposing tougher requirements for capital held against risky assets, and a reassessment of risk weightings for certain kinds of loan. Banks deemed “systemically important” would have to hold Tier 1 capital equivalent to 9.5 percent of their risk weighted assets by 2013, while others would require ratios of 8.5 percent by 2016, the China Banking Regulatory Commission said.
China’s banks are currently measured using a Capital Adequacy Ratio, which is roughly equivalent to Tier 2 capital in other regimes, and a Core Capital Adequacy Ratio, analogous to the widely used Tier 1 capital. Core capital can include equity, retained earnings and preference shares, minus some deductions. The new rules would also introduce a third measure equivalent to equity Tier 1 capital.
The CBRC said that big banks must set an additional counter-cyclical capital requirement of 2.5 percent when credit growth is abnormally strong.
The core capital ratio of China’s banking system stood at 9.9 percent at the end of June. Banks are expected to record a 20 percent rise in earnings for 2011, state media outlet Xinhua reported on July 29.
Banks have lent heavily in the past three years in order to sustain economic growth. For 2011, the central bank directed lenders to disburse 7 to 7.5 trillion yuan ($1.1 to $1.2 trillion) of loans, compared with just under 8 trillion yuan ($1.2 trillion) in 2010, and 9.6 trillion yuan ($1.5 trillion) in 2009. New loans in July 2011 totalled 493 billion yuan ($77 billion), a seven-month low.