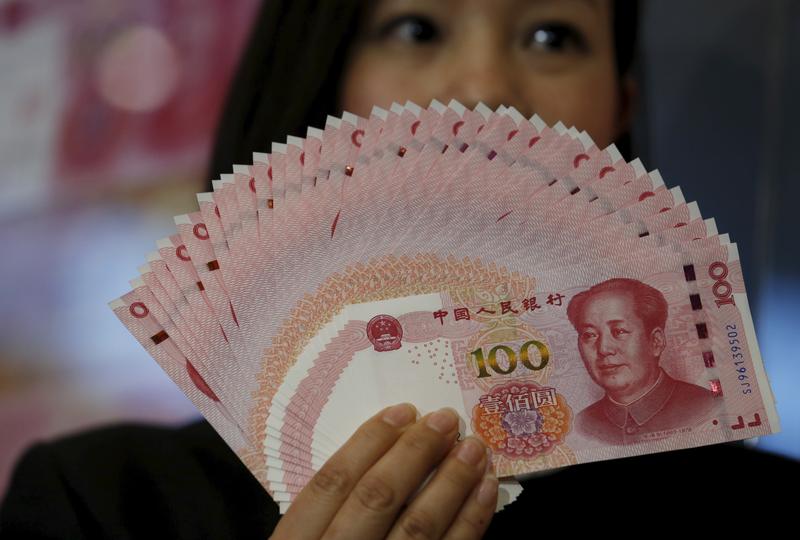 ICBC, Bank of China, CCB and AgBank are extending new credit, though not as quickly as the wider financial system. Their restraint is welcome, as are signs of improving bad loans. But continuing to lend heavily into the country’s property boom could be storing up fresh trouble.

The country’s largest lender, Industrial and Commercial Bank of China, said earnings attributable to ordinary shareholders rose 1.8 percent to nearly 153 billion yuan ($23.2 billion) in the six months to the end of June.

Compared with a year earlier, the ratio of non-performing loans to overall loans fell at every bank except ICBC. The NPL ratio ranged from 1.38 percent at Bank of China to 2.19 percent at AgBank.