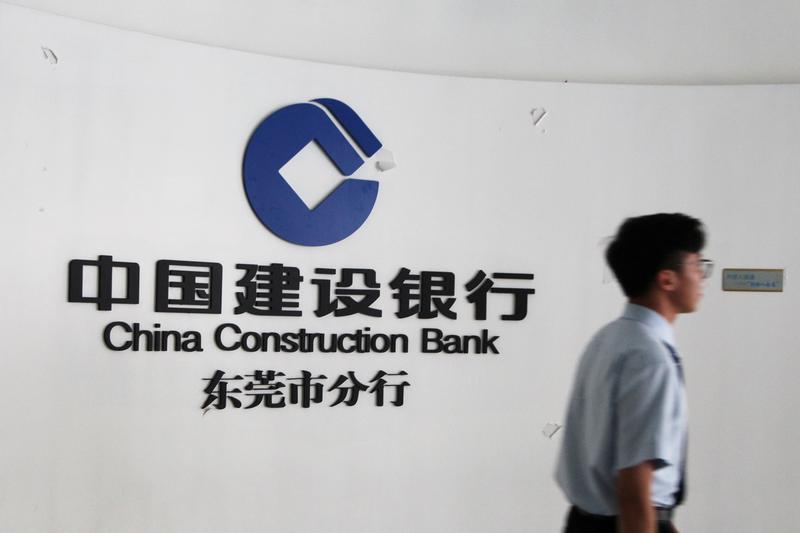 FILE PHOTO: An employee walks past the logo of China Construction Bank at the bank's Dongguan branch office in Guangdong province, China July 5, 2019.

China Construction Bank, the country's second-largest lender by assets, posted a 4.9% increase in first-half net profit to 154.2 billion yuan ($22 billion), according to a filing to the Hong Kong stock exchange on Aug. 28.

China’s central bank said on Aug. 17 that it would improve the mechanism used to establish the loan prime rate, a key part of broader market reforms. The move will “deepen market-based interest rate reform, improve the efficiency of interest rate transmission, and lower financing costs of the real economy,” according to the People’s Bank of China statement.