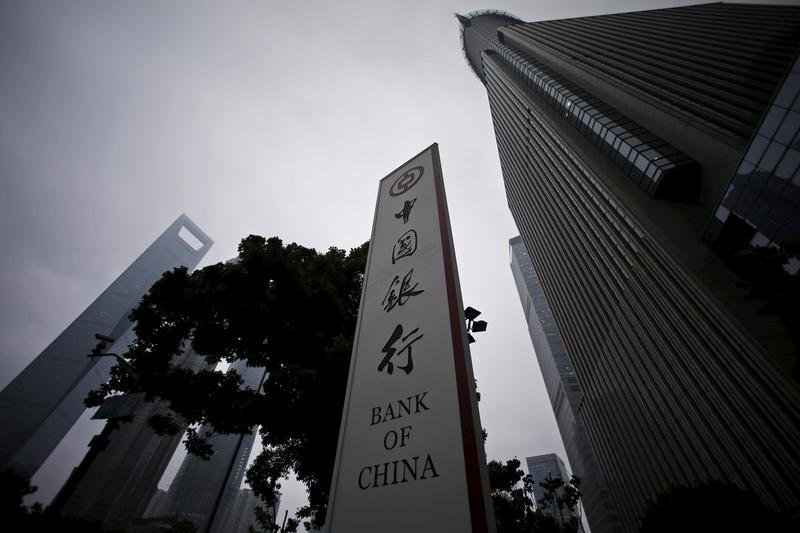 ICBC and its hulking peers grew their bottom lines even as GDP plunged. They’re paying dividends, and some even reduced loan loss buffers. Such rude health suggests they haven’t extended sufficient credit to private businesses in need, which may capture Beijing’s attention.

or
Request a Free Trial
or
McKinsey’s public problem may have public solution
Sign in to your Breakingviews account
If you need assistance please email breakingviews.clientsupport@thomsonreuters.com

The banking sector's collective non-performing loan ratio climbed in the first quarter to 2.04%, the banking and insurance regulator said, the highest level since the global financial crisis.

A logo of Bank of China is seen next to skyscrapers at the Pudong financial area in Shanghai, China, May 11, 2015. REUTERS/Aly Song

The banking sector's collective non-performing loan ratio climbed in the first quarter to 2.04%, the banking and insurance regulator said, the highest level since the global financial crisis.