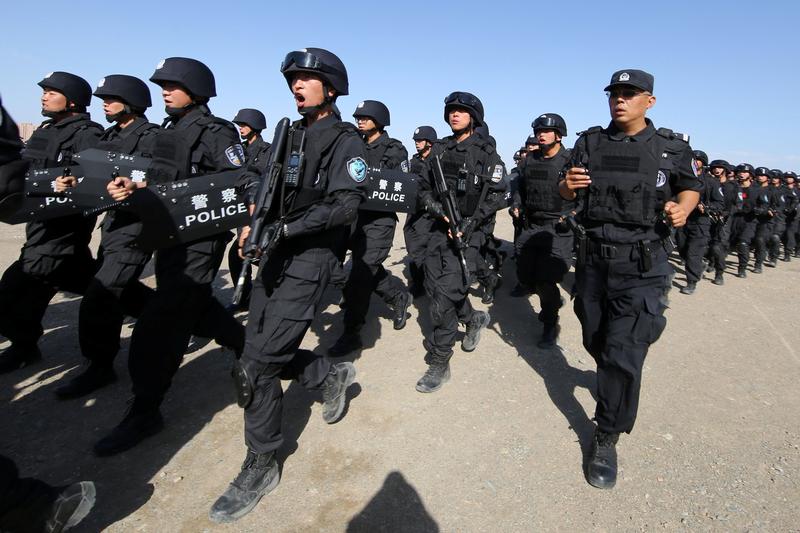 Washington is mulling export controls and sanctions on companies whose technology helps Beijing crack down on Muslim minorities. The unexpected U.S. attention may hit suppliers such as Intel and foreign-investor zeal for the likes of $39 bln Chinese surveillance titan Hikvision.

The U.S. government is reviewing ways to clamp down on the export of U.S. technology that China's government could use in its surveillance and internment of minority Muslims, Reuters reported on Oct. 3.

U.S. Commerce Secretary Wilbur Ross said his department could announce export policy changes within weeks, in a letter to the leaders of a congressional committee that was seen by Reuters on Oct. 2.

Ross said the review included assessing whether to subject Chinese individuals, businesses and others to special license requirements.