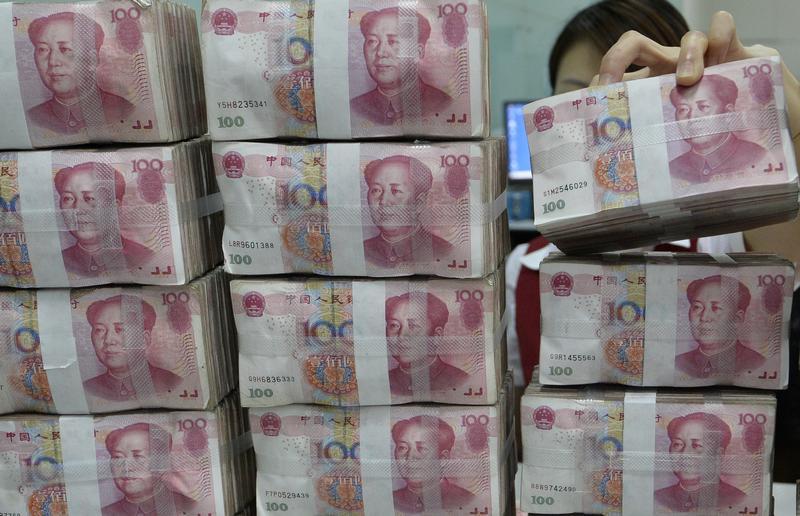 Western banks’ next regulatory headache could be made in China. Most of the recent scrutiny of financial institutions’ business practices has come from the developed world – particularly the United States. But as Chinese citizens become more aware of the offshore wealth held by the country’s elites, banks are increasingly at risk of a regulatory backlash.

Despite China’s supposedly strict capital controls, large amounts of cash have leaked out of the country in recent years. Macau’s booming casinos, the rising price of prime real estate from Hong Kong to San Francisco, and the growing number of Chinese students at top Western schools and universities show the well-off are able to move large amounts of cash across the border. Members of the Chinese elite have also become enthusiastic users of offshore tax havens like the British Virgin Islands, as highlighted by a new report by the International Consortium of Investigative Journalists.

So far, the People’s Republic has shown limited interest in stemming the outflows. But that could change quickly. China’s Communist Party is investigating a number of senior officials for corruption: if tainted cash was moved overseas, the banks, accountants and law firms involved could soon find themselves in the firing line. It would be easy for Chinese regulators to make an example of a global bank – after all, Western watchdogs have been doing little else in recent years.

That’s not to say offshore structures and accounts are necessarily illegal. Most Chinese companies with overseas listings are owned through entities registered in offshore tax havens. China also depends on global banks to help its multinationals raise capital and move money around the world. Self-interest should restrain a crackdown.

Nevertheless, the regulatory mood can change quickly: in recent months Chinese regulators have fined Western food groups for fixing the price of milk powder, and are investigating GlaxoSmithKline for bribing doctors. By all accounts, both practices were hardly new – or limited to the companies targeted. But when the crackdown comes, the claim that “everyone else was doing it too” is hardly an effective defence.

Close relatives of China’s top leaders controlled offshore companies in the British Virgin Islands, according to an analysis of 22,000 accounts by the International Consortium of Investigative Journalists.

An employee counts money at the last workday of a week at a bank in Taiyuan, Shanxi province, June 28, 2013.

Close relatives of China’s top leaders controlled offshore companies in the British Virgin Islands, according to an analysis of 22,000 accounts by the International Consortium of Investigative Journalists.