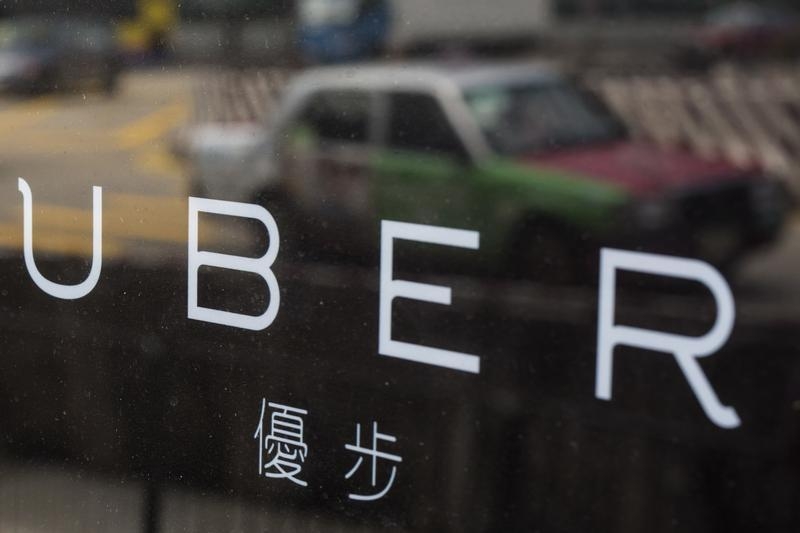 China’s car-app war could end in a ceasefire. Market leader Didi Kuaidi and Uber’s Chinese unit are slugging it out for market share. The pair have just raised a combined $4.2 billion to spend on subsidies they use to lure drivers to their service. Meanwhile, Didi has opened a new front by investing $100 million in Lyft, Uber’s main U.S. rival. But the battle is unsustainable. The obvious route to profitability would be for Uber and Didi to join forces in China.

Both sides hope to establish a dominant position in private car hire before phasing out subsidies and making money from commissions. Though neither discloses its financials, this winner-takes-all fight is costly. The Financial Times says Didi, which also dominates smartphone-based taxi hire, made a net loss of $305 million in January to May, on revenue of $185 million. President Jean Liu recently said Didi was “burning cash” to scale up.

Some of that outlay is unavoidable in converting new drivers and passengers to using their phones to book cars. Still, joining forces would speed the arrival of a more sustainable and lucrative business. That was the idea when Didi and Kuaidi – then China’s two top taxi-hailing apps – got together in February.

Since then, Didi Kuaidi, which is backed by tech giants Alibaba and Tencent, has seen its valuation soar to a reported $16.5 billion. Add Uber China’s latest value, and a combined group would be worth at least $23.5 billion – though it’s not clear if either figure includes the new money.

A ceasefire would create substantial value. Didi expects to handle an annualised $12 billion of transactions by year-end, a leaked investor letter shows. Assuming that drivers currently get a bonus of about 10 percent per ride, halving subsidies would save $600 million a year. Add similar cutbacks at the smaller Uber China, and combined savings could reach $1 billion in a year.

The obstacles will be high. Bosses will be warier than outside investors. Uber’s Travis Kalanick and Didi’s Cheng Wei can’t even agree on what was said at a recent meeting. Didi’s decision to join forces with Lyft also intensifies the rivalry. Given the benefits, though, a Didi-Uber alliance in China could be a worthwhile shortcut.

Didi Kuaidi, China’s largest ride-hailing service by market share, has invested $100 million in U.S. car app Lyft, the company said on Sept. 16. As part of a strategic partnership, the two companies will collaborate on technology and product development, and allow their existing users to access the local services of each company.

The financing values Didi Kuaidi at $16.5 billion, Bloomberg reported on Sept. 7, citing a person familiar with the matter.

Didi Kuaidi was created from the merger in February of Didi Dache and Kuaidi Dache. The two companies are backed by Tencent and Alibaba respectively, though the shareholders’ stakes have not been publicly disclosed.

Uber China, the Chinese unit of U.S.-based Uber, said it raised $1.2 billion as part of an ongoing fundraising round, Reuters reported on Sept. 7. The financing values Uber China at $7 billion, according to a fundraising document seen by Reuters.

Uber’s Chinese business has backing from China’s largest search engine operator Baidu. In December, the two announced a strategic partnership where Baidu will invest an undisclosed sum in Uber and allow users of Baidu’s mobile products to access the Uber app.