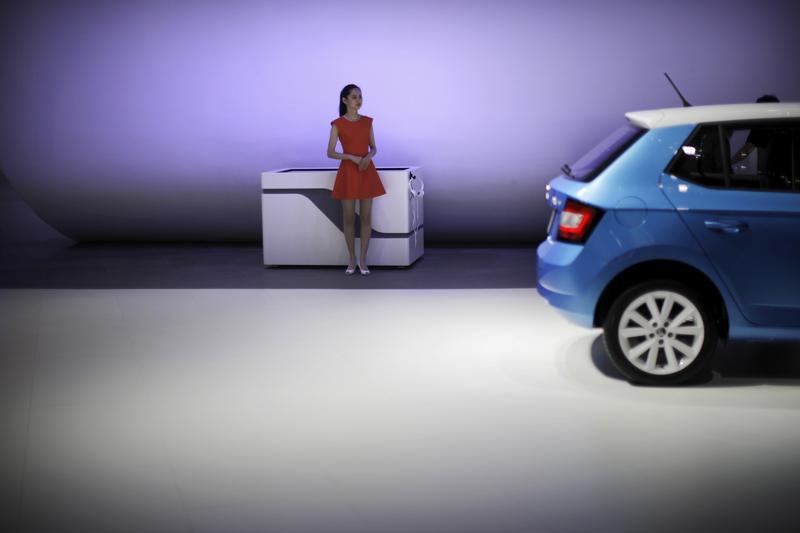 Trump plans a probe into a requirement that American companies hand over tech secrets for market access. Amid the escalating battle, a painless concession would be to scrap a rule forcing U.S. automakers to partner locally. Chinese brands need export markets more than free IP.

Cumulative domestic sales of Chinese-brand passenger cars reached nearly 5 million units in the first half, comprising 43.9 percent of total sales inside the country, according to data released in July by the China Association of Automobile Manufacturers. The organization predicts overall vehicle sales will rise 5 percent this year, slowing from 13.7 percent in 2016.

Sales of so-called new-energy vehicles in China totalled 251,000 vehicles during the first seven months of 2017, up 21.5 percent from a year ago, the auto manufacturing group reported in August.