For better and for worse 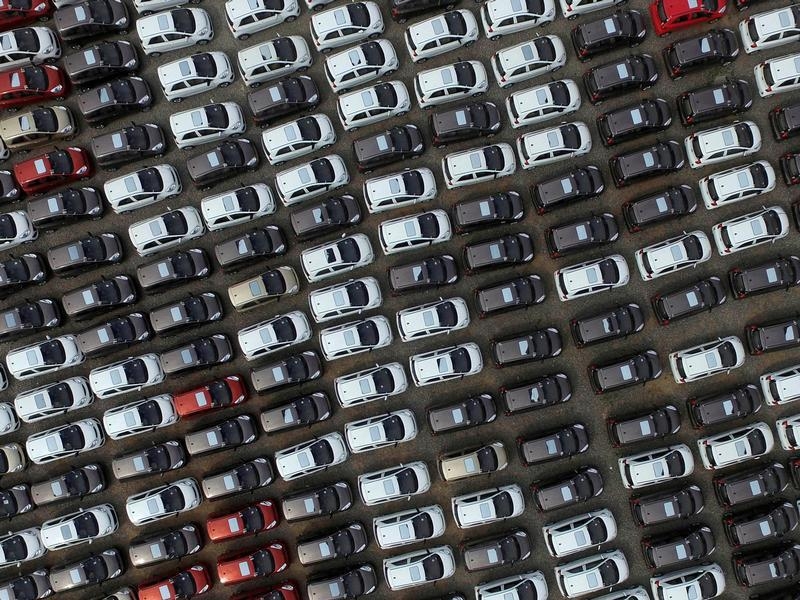 A lavish $4.5 billion annual payout programme for electric vehicles in China has nurtured new technology and a massive market. The largesse came at a price, though, with millions lost to scammers faking sales to claim cash. The scam showcases the best and worst of subsidies.

The audacity of the fraud is depressing: the Ministry of Finance says five carmakers raked in more than 1 billion yuan ($150 million) by cheating the system. In some cases, the cars they supposedly sold never existed. The ministry added that it had investigated 90 companies in total. Local media reported another 20 carmakers including Nissan and Hyundai were breaking rules. Nissan and Hyundai declined to comment.

Ironically, efforts to phase out subsidies and encourage the industry to stand on its own four wheels exacerbated the problem. Plans to wind down grants saw automakers rushing through sales – both real and fake – to hit deadlines for more generous payouts.

The scheme also encouraged manufacturers to compromise on standards. Since total payments were allocated according to vehicle size, cheaper and shoddier cars qualified for the same rebates as more expensive models. Chinese manufacturers produced vehicles so cheap the subsidy knocked up to 40 percent off the price. And because local authorities often committed to matching the payout, discounts of as much as 80 percent were theoretically possible.

Yet the programme doubtless boosted both new technology and sales. China accounts for 41 percent of the global market so far in 2016, according to Bernstein; the pure electric vehicle market quadrupled from a year earlier. Home-grown hero BYD is now the biggest electric car maker in the world, and there are many smaller local players.

It’s early days, and the industry will need to consolidate. But there is now a strong foundation for the electric car business to drive forward. Green cars are becoming more affordable, there is ample demand, and the state is rolling out vehicle charging infrastructure. Authorities are learning, too: tweaking the way subsidies are allocated, and aiming to end the scheme in 2020.

Electric cars are seen at a parking lot of an automobile factory in Xingtai, Hebei province, China April 26, 2016. REUTERS/Stringer/File Photo REUTERS ATTENTION EDITORS - THIS IMAGE WAS PROVIDED BY A THIRD PARTY. EDITORIAL USE ONLY. CHINA OUT. NO COMMERCIAL OR EDITORIAL SALES IN CHINA. GLOBAL BUSINESS WEEK AHEAD - SEARCH "GLOBAL BUSINESS AUG 29" FOR ALL IMAGES? - RTX2NDUF

China has accused more than 20 carmakers, including Nissan and Hyundai, of breaking rules on green-car subsidies, Reuters reported on Sept. 9, citing a report by the official Securities Daily.

A day earlier, the Ministry of Finance said it punished at least five carmakers for cheating its programme to subsidise electric and plug-in hybrid vehicles out of roughly 1 billion yuan ($150 million). It will strip one firm of its production licence and fine four others.

Both Nissan and Hyundai declined to comment to Reuters Breakingviews.