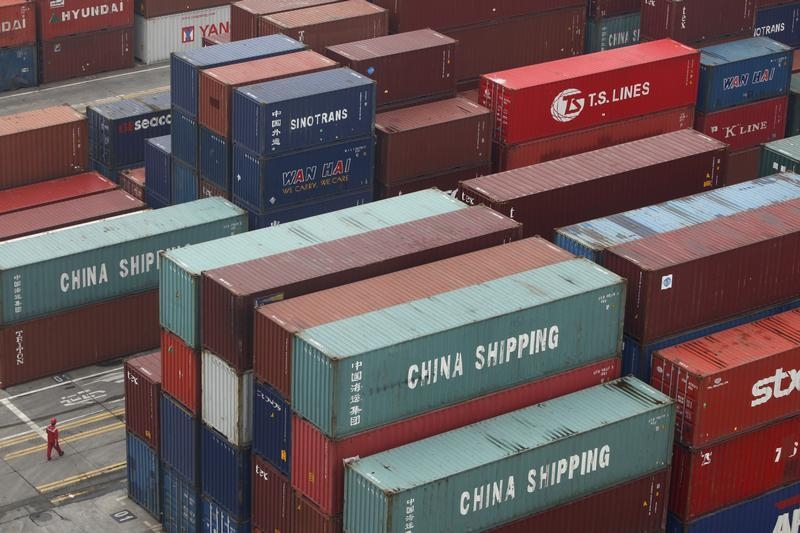 What do investments in engineering companies, banks and bananas have in common? They’re all justified by China’s “One Belt, One Road” plan to boost trade and spread soft power. Yet early signs are the scheme may provide another excuse to shuffle money and favours between state companies.

President Xi Jinping envisions the People’s Republic at the nexus of global trade, with a “belt” of trade routes across central and southern Asia connecting China with new markets, and a maritime channel – confusingly known as a “road” – centred on Chinese ports.

China is backing its vision with hefty investment: it has set up a $40 billion Silk Road Fund and was the driving force behind the new $50 billion Asian Infrastructure Investment Bank. Chinese policy banks will provide further financial muscle to build infrastructure and invest in foreign businesses from Pakistani power plants to Malaysian banana plantations.

But investments in foreign countries take time and diplomatic wrangling. So in the meantime China’s new funds are likely to take the easier step of investing in state-owned enterprises. This allows them to observe the letter of the slogan while ignoring the spirit of extending China’s international financial reach.

Potential recipients of state cash are therefore dutifully incorporating “One Belt, One Road” into their policies. It will likely be a neat trick to justify state-owned company expansion plans or dust off mothballed provincial projects.

Other investors have jumped on the bandwagon. A Cayman Islands-registered entity named Belt and Road Investment backed the recent IPO of Bank of Qingdao, the lender based in the coastal city famed for its beer.

President Xi’s vision may eventually open up new markets for China. For now though, it will also provide financial cover for bureaucrats whose main ambition is to curry favour with their superiors.

A worker walks in a shipping container area at the Port of Shanghai April 10, 2012. China returned to an export-led trade surplus of $5.35 billion in March, heralding the prospect that a rebound in the global economy is lifting overseas orders just in time to compensate for a slowdown in domestic demand. REUTERS/Aly Song

Cornerstone investors propped up the recent initial public offering of China Energy Engineering Company, taking as much as 70 percent of the $1.8bn offering, according to IFR.

President Xi Jinping said in March 2015 that he hoped annual trade with countries included in the country’s “One Belt, One Road” scheme would reach $2.5 trillion in a decade. The phrase describes trade routes between China and the rest of the world along a “Silk Road Economic Belt” and “21st Century Maritime Silk Road”.

Xi has announced a $40 billion fund to support the plan, with the first $10 billion coming from China’s foreign exchange reserves and state-owned institutions. In June countries including Pakistan, Uzbekistan and Hungary pledged their support for the scheme, which would include railways, roads, ports, power grids and internet networks.