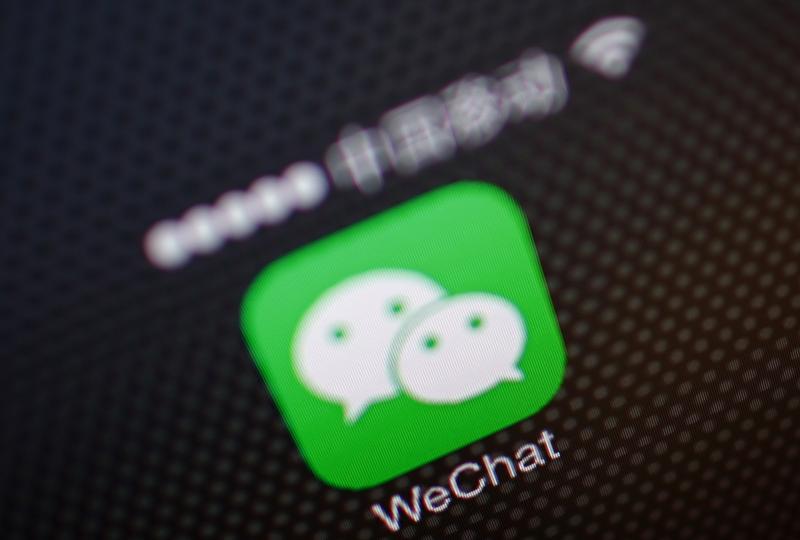 Public accounts that wish to publish or reprint political news must also seek prior approval from authorities, according to the document.

China’s authorities have been cracking down on online rumour-mongering. In 2013, they detained hundreds of users on China’s Twitter-like microblog, Weibo, for spreading rumours, Reuters reported.

Shares of Tencent closed at HK$128.30 on Aug. 7, a 3.5 percent drop from the previous day’s close, giving the company a market capitalisation of $161 billion.

Public accounts are primarily used by businesses, organisations and celebrities. They can send mass messages, advertise, publish and redistribute content to subscribers.