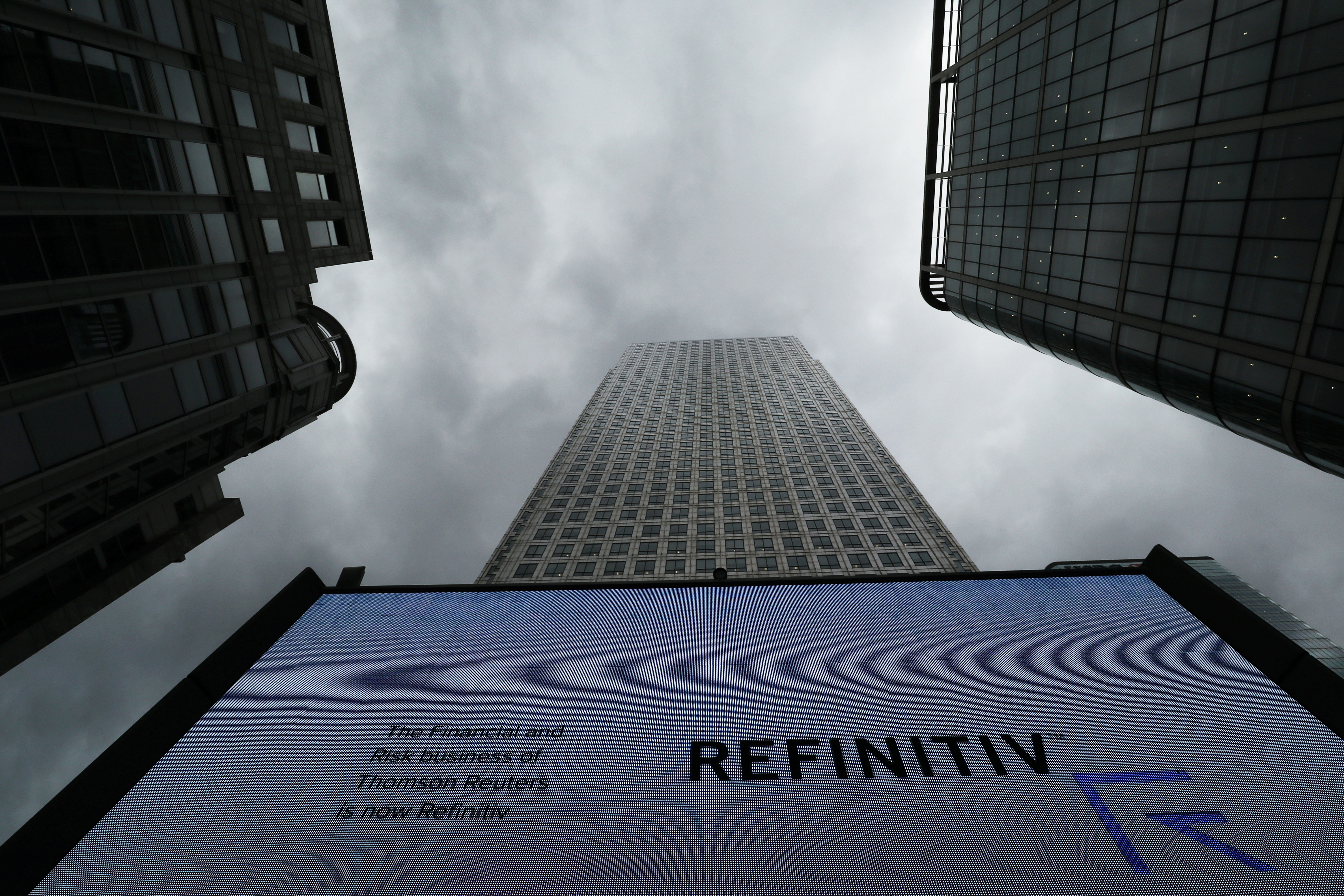 Reuters’ 30th anniversary coverage of Tiananmen was blocked by Blackstone-backed partner Refinitiv in China amid pressure from Beijing. The $20 bln data provider’s priorities deviate from those of the news publisher. It’s a prime example of how partnerships can be strained.

Financial information provider Refinitiv removed Reuters news stories, and Breakingviews commentary, related to the 30th anniversary of the violent suppression of pro-democracy demonstrations in Beijing’s Tiananmen Square from its Eikon terminal in China.

Refinitiv took the action in the run-up to the June 4 anniversary after the Cyberspace Administration of China, which controls online speech, threatened to suspend the company’s service in China if it did not comply, Reuters reported, citing unnamed sources.

Thomson Reuters, the parent company of Reuters and Breakingviews, on Oct. 1 completed the sale of a 55% stake in its financial and risk division, subsequently rebranded as Refinitiv, to private equity firm Blackstone in a deal that valued the business at about $20 billion.

"As a global business, we comply with all our local regulatory obligations, including the requirements of our license to operate in China,” Refinitiv said in a statement to Reuters. Refinitiv, which has a 30-year deal to license news from Reuters, has a license to provide financial information in China.

A Reuters News spokesman said that Reuters "reports around the world in a fair, unbiased and independent manner, in keeping with the Thomson Reuters Trust Principles, and we stand by our China coverage."

He added: "We continue to provide Refinitiv with the same scope of content that we always have, including stories relating to China, and Refinitiv's decisions will not affect the breadth or quality of our coverage. We remain committed to telling the stories that matter."